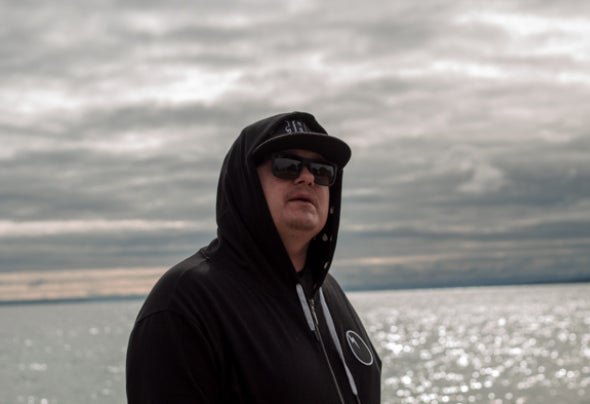 Plus Size Models, aka Chris Sutton, isn’t just your average Tech House Producer and DJ. Hailing from Detroit and influenced by the sounds of the city’s famed Ghetto Tech and Techno, along with the stylings of Chicago House, Plus Size Models has made a name for himself in a relatively short time for such superb talent. An old-schooler at heart, learning the craft on Vinyl, while evolving from playfully sampling records to highlight loops and vocals, to hybrid sets in the underground scene. It was not long before he began to move crowds to his curated sets each weekend across a variety of venues in Detroit. Combining his love of House, Tech House and Ghetto Tech, his admiration for the sounds of Dirtybird was sure to follow. He eagerly began diving into production, with a passion aimed to take him to the next level. His enthusiasm and dedication, combined with creativity, was quickly recognized, as Plus Size Models won the 2018 Dirtybird Campout Competition - granting him a spot on the lineup for their festival in California. Plus Size Models’ emphasis on leading a crowd through a journey of rhythmic dirty beats, and signature sound carried on, as inspiration sparked a fire, with Dirtybird picking up “Dat Ass” in 2019. His determination grooved on, as he earned releases on Spoon Fed Records and a spot on Dirtybird’s 2020 Miami Compilation. Keep an eye out for his name on the catwalk in 2020 and beyond!