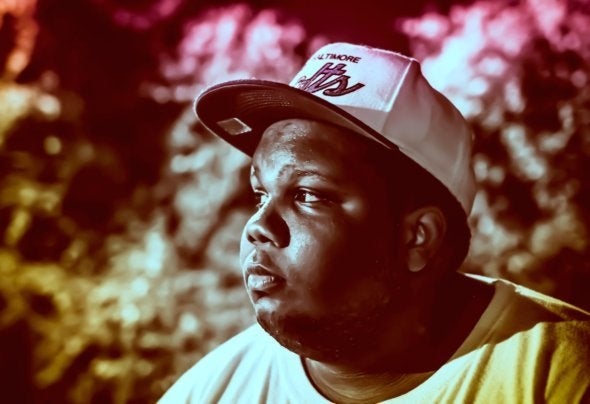 Footwork whiz kid, DJ Earl entered the musical world in 2005 by means of dance battle. Joining the Creation Crew, he participates to local parties in the skating rinks building up his unfailing knowledge of this culture. In 2008 he meets DJ Spinn and DJ Rashad, and suddenly it was a trigger for him, he started to produce his own footwork tracks and will soon join the Ghetto Teknitianz beside Spinn, Rashad, Traxman and many others. Digging his influences in footwork godfathers as RP Boo or Traxman, he also gets his inspiration in hip hop work as 9th Wonder, J-Dilla or Timbaland. DJ Earl represent the new generation of Chicago’s sound, between jazz and funk tunes, devilish synthesizers, unstructured hip hop samples, heavy sub basses and mesmerizing snares. With releases on prestigious record labels such as Planet Mu & Moveltraxx, he hasn’t finish to make you shake your head but mostly your feet!