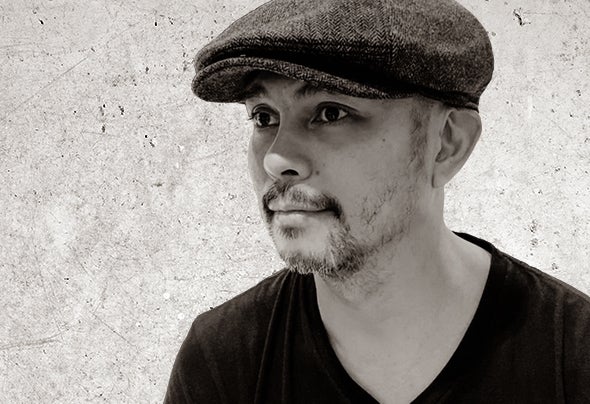 Herb is a part of Manila's house music & techno scene. His gigs provide him a platform to play and test his music on the danceoor - which is where the music matters. Some of his productions were released by house and techno labels such as Asia Music (Southeast Asia), Funktrap Records (USA), Frameworkxx Records (The Netherlands), Berlin After Dark (USA), and Celestial Records (UK). Herb is a also part of a number of artist clusters in Manila - Deepgroove Collective, Footprints, Movement Sound System, Elements and Konnekt. Being a part of these groups provide a creative collaboration to keep Manila's house and techno scene robust.