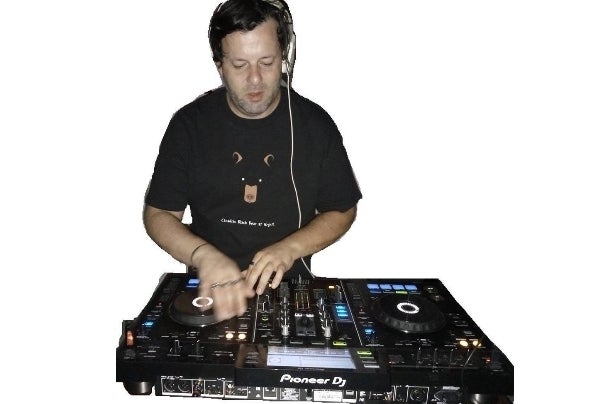 Starting his career in Rome around mid 90's , playing House and Techno with Technics 1210 MK2. Using the moniker PIERINO he became known in various clubs in Rome ,like Alpheus, and Ex Zanzara with the one night party ''The Dream is Real'', also playing in live mixing radio show ''Unz Tunz Party''. Later on he went to Germany where he was playing in clubs like Golden Pulver, KaffeKase, Legend Disco. In 2006 he took part in the international Dj Show ''Beatz Of the Nations'' and was involved in many gigs as Dj Support. He started a solid collaboration with Jambalay Records in 2011 doing remixes and original projects , with a personal style nodding to Germany and Detroit Techno, Italo Disco and Progressive House. His music in an eclectic crossover of new and old style Techno and House , moving from pumping rhythmic textures to pure melody drops. Other monikers he uses are Davidexx and David Lana.