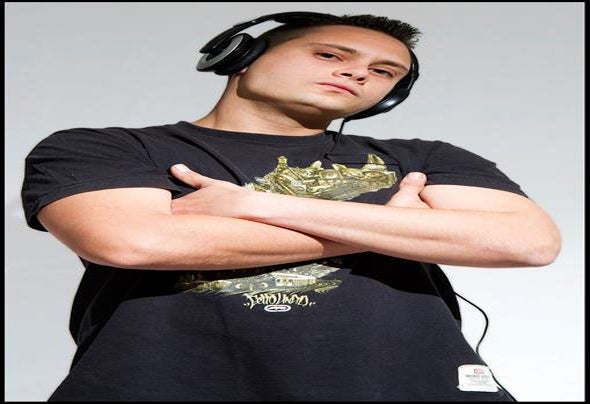 DJ and producer of electronic music, born in Madrid in 1985, began his career as a DJ in 2008, a lover of the vinyl format and analog sounds, he began his career as a music producer in 2010, his productions are full of dark sounds and intriguing atmospheres, Beats and rhythmic bass, always betting on his personal and unmistakable sound, with several international productions and collaborations in radios outside Spain.