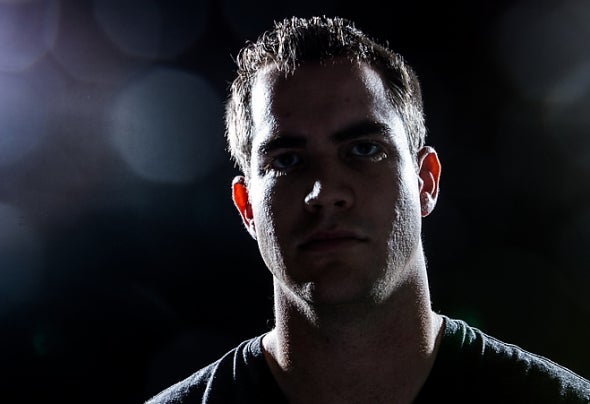 At 9 years-old Chris Collins was browsing through Tower Records listening to every CD at the sample listening station. After hearing Ultimate Dance 1998 - he stopped browsing, and after some begging, he successfully convinced his mother to buy him the CD. She was not expecting this purchase to be the causal nexus of Chris' house music obsession. He walked out of the store and has never listen to another genre since. At 14 Chris acquired a pair of belt-driven Gemini turntables and has been DJing for the past 11 years. Before he started receiving bookings, Collins decided to create his own stage to play from, and contrived a tented rave party and New Orleans when he was 18 years old. To this day, his Halloween and Mardi Gras tent parties thrive, and have thousands of attendees every year. Since then, he has played some of the top venues in the country, including Pacha NYC and U-Street Music Hall to crowds of over 5000. Many have struggled to rigidly define Collins electronic style. However, Chris labels his sound as Big-Room Progressive-Tribal-Tech-House, with a little bit of disco. This collaborative style allows him to be extremely versatile and has enabled him to play with the likes of Style of Eye and Michael Mind. Now 24 years old, Chris Collins is re-launching himself to the world, with the string of releases scheduled to come out in the coming months. After listening to some of his recent mixes and original productions, it is clear that Collins is primed to be a breakout artist in 2013.