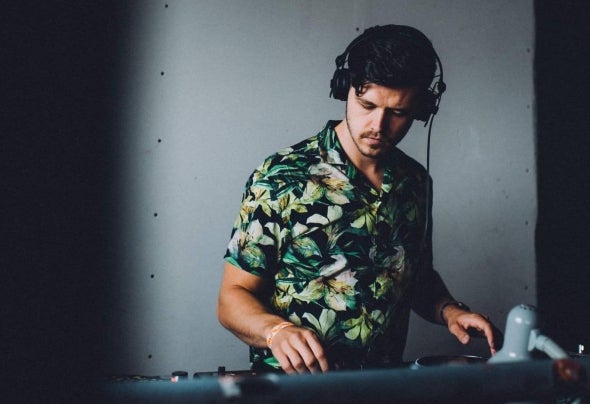 UK Producer and DJ “Myco(uk)” has been making ripples in the UK house scene since an early age. Refining his skills behind the decks at the age of 19, drawing on the influence of his love of artists such as Skream, Jackmaster, Daft Punk and Deadmau5. He may have own under your radar before, but He has secured gigs alongside the likes of Steve Lawler, Claude Von Stroke, Rossko, Huxley, Jey Kermis, Denney, Jasper James, Manu Gonzalez, Purple Disco Machine and more, gradually building a strong name for himself within Northern Cities such as Manchester & Leeds.