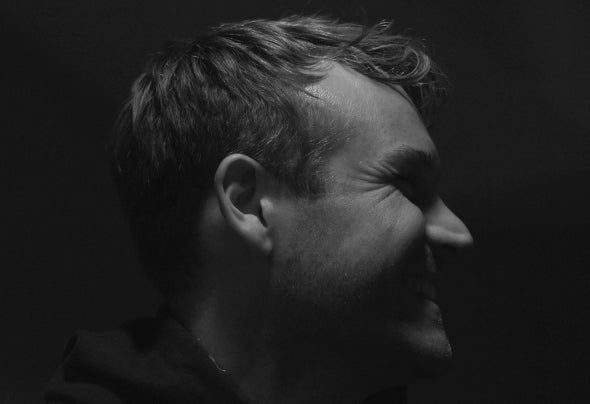 Till Moninger – Producer and Live Techno Performer Till Moninger’s techno roots grew right out of his very first CD – the „Sonic Empire“ single of 1997’s compilation for famous German indoor rave „Mayday“. After that, his first period of music consumption consisted of techno and rave. Over the years, his taste has broadened and his influences received more and more layers from other styles, but electronic music has remained at the core. Some time later, Till Moninger dedicates himself fully to electronic music and decides to start producing. He engineers a clear-cut, purposeful techno, weaving sonic threads into a wall of sound that is equally stripped-down and invading the listener’s ear drums on the whole acoustic range. This is where his love for film scores become tangible: He not only wants you to dance, but he also takes the listener along by creating a dramatic structure. Every track is a journey, brimmed with kinetic energy yet maintaining a distant cool – permitting each listener to decide where the ride will go. Till Moninger has been releasing meticulously composed tracks on streaming services since 2017. 2018 will see his first release on a label, KATTIWA MUSIK. In addition, he performs live, using an entirely different approach: No pre-recorded sets, no tried-and-tested repetition, every track built from scratch, every sequence picked on the fly and off the bat on his drum machines, sampler and synthesizers. Even Till Moninger doesn’t know where this journey goes. Till Moninger - Handmade Electronic Music