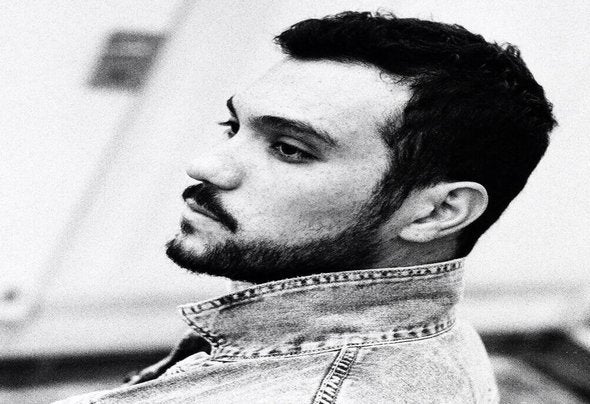 As Brazil finally begins to get the attention it deserves from the global dance community, there is one man right at the heart of the revolution: HNQO. Coming up in the warm streets and long nights of Curitiba, music was his escape, then it was his passion, and now it is his whole life.Inspired by the loose rhythms of Kool Herc and Grandmaster Flash, the experimentalism of Roman Flugel, the raw energy of KINK and the spaced-out hypnotism of Jeff Mills, HNQO runs his own label Playperview, an essential outlet for contemporary club sounds that both DJs and dancers adore. The label is a labour of love and showcases emerging Brazilian talent at the same time as championing established greats. It already has a worldwide fan base and like everything HNQO does, it is riddled with a charming energy that is buoyant, underground and appealing.The future is as bright as the past for the man born Henrique Oliveira. It promises music that once again shows a marked evolution in his sound and proves he is never one to do the same trick twice. That said, it is music that still bares the hallmarks of the HNQO sound that people around the world have come to love: a real sense of soul, funk and fun as well as displaying some assured studio skills for the way he manipulates his bass and layers up magical melody. “My style when producing is not to have a style,” he admits. “I try to make things sound like me, yes, but different than before. I want to make people feel something instead of them just listening to a groove.” It is a brave approach, but one that has already paid off for this global talent.