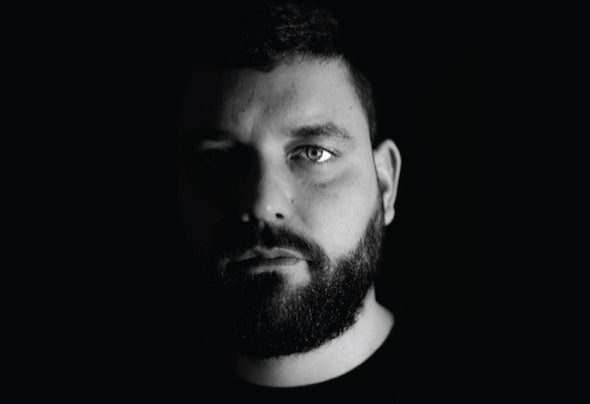 Domenico Imperato embodies the essence of Melodic Techno music because of his talent and attitude to electronic music production. He graduate at the NuT Academy of music production in Naples at the age 21 years. Then he decided to move to London with the intent to refine his skills as a DJ. After returning from the London experience, Domenico becomes one of the most requested Dj in the Campania region and he started to play with international names such as Derrick May, Moodymann, The Black Madonna, Scuba, Ben UFO, Red Axes, Adriatique and Blawan in main locations such as Arenile, Golden Gate, Duel Beat and Metropolis. In 2013 Domenico founded On Air, his personal party series. In 2015 his music started to spread abroad with live performance - bringing his Dj set in Barcelona: his first releases were published on labels such as Big Area and Isolated of Berlin supported by big names, from Laurent Garnier to Get Abril and Michel De Hey. This is also the year of the launch of Transitions, the first real radio show edited by Domenico on streaming platforms of Radio UMR. In 2017 Domenico released his first LP on Big Area, “Un viaggio Nella Natura”. In 2019 Domenico released on the Swiss label “Lemon Juice” his new Ep, “Magnetic Dreams”. In July 2019 he brought his music in Spain, especially Barcelona (at SB Diagonal Hotel) and La Carbonera in Valencia. In September 2019 Domenico officially launched "Dark Matter", his very personal monthly podcast series broadcast live on his Official Facebook Page. November saw the birth of "The Revelation", a hour-long audiovisual experience. After two years of silence, searching for his musical dimension, he finally released his EP "The World is Crying" in January 2021 on the Italian Melodic-Techno label "Shaman Black", sub label of Shaman Records. Since the first day the EP has climbed the Beatport top 100 chart and has confirmed the great return of Domenico Imperato in the world of productions.