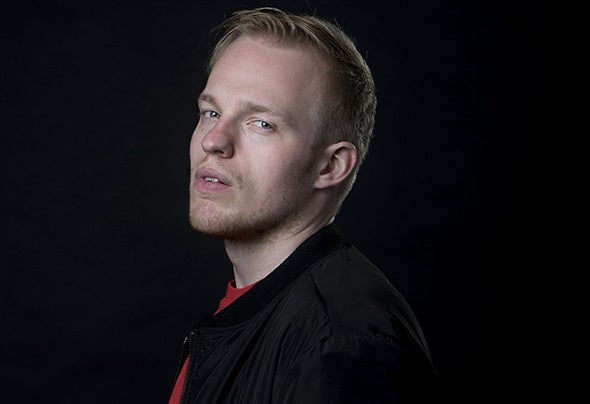 It was 2007 when Robin Alers aka Dark Pact, born in Zutphen in The Netherlands, discovered Hardstyle. When he heard the atmospheric breaks, great melodies and heavy kicks, he immediately fell in love with the music. In 2009 he started producing as a hobby, until he really set out a goal of becoming a Hardstyle DJ and producer in 2011. His hard work from then on paid off: in February 2012, his first release was signed at Spoontech Records.His solo tracks, like Black Death, Abyss and Sanctorum, already gained the support of several major Hardstyle DJ’s. With his dedication, energy and love for the music, Dark Pact shows what he is all about. Keep your eyes and ears open, because he is here to stay!