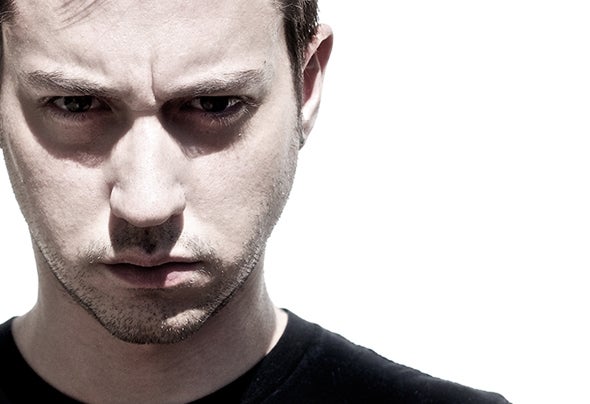 A new breed of Electronic musician, Slighter (Colin Cameron Allrich) has yet to be held down by genres and trends. Boundless creativity and a tireless work ethic has allowed Slighter to amass an impressive genre-spanning catalog of original productions and remixes heard across the globe with releases on Proton Music, Cyber Recordings, Polytechnic Recordings, and many more.With club driven Breakbeats, futuristic Drum & Bass and Industrial driven Electronic Rock hybrids, a Slighter production always guarantees the listener an immersive sonic landscape that is unmatched by his contemporaries.Slighter has also become a name synonymous with driving, atmospheric soundtracks amongst music supervisors for television and film, with work featured on Showtime, FOX, MTV and Lionsgate Films.Afeat that can be attributed to his musical abilities, developed early on in life through a passion for playing guitar and song writing.Representing a true underground spirit, built from the ground up, he maintains a longevity that few can boast. From his humble beginnings as one of the first MP3.com artists, releasing digital albums as a teenager in late 90s, to his current soundtrack and production work that has Raymond Watts (of KMFDM & PIG) calling “frighteningly good!” Slighter continues to raise the bar for the future of Electronic music.