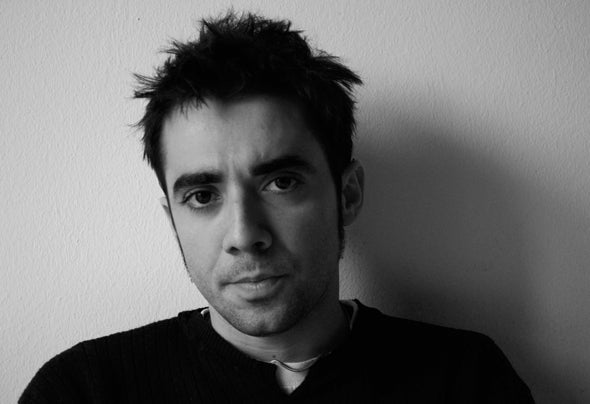 From Milan 'Seth' has slowly made his mark in the music scene as a producer and DJ. His love for ‘Deep Music’ started at the age of 16 when he began making ‘techno’ music using ‘grooveboxes’. Having evolved and developed over the years from ‘breaks’ and d’n’b, he has gained his own distinct style of music. Although quite emotional and melodic, the key feature still remains the sub/bass and shuffled beats, no matter bpm or style. Dub is the core element with which he mixes original beats, making it not only suitable for club vibes.Although having collaborated with several producers prior to this, ‘Cloud Gazing’ was his first solo EP with legendary Skint Records sub-label Under 5's. His sets are a mix between House, Techno, Bass, Dubstep and garage, shared consolle with artist like Cosmin trg, xxxy, Pinch, Jack Sparrow, Mike Dehnert, Delta funktionen to name a few.