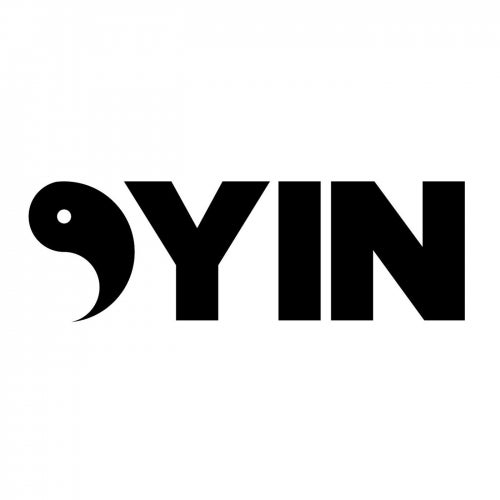 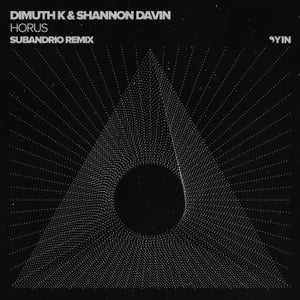 Originally part of their April 2018 Particles EP, Dimuth K, A-Jay and Shannon Davin brought together their combined talents from the island nation of Sri Lanka to produce a twin-track release of impressive proportions. Now, Yin and Yang reprise one of those tracks, as "Horus" receives new remixes from Argentinean and fellow Sri Lankan stars.

Operating out his Colombo home, Subandrio Sinhawansa has forged a strong and carefully constructed career path that has seen him become "Middle East DJ of the Year" on multiple occasions through his ability to "paint a masterpiece every night with energy and synergy." Contemporaneously pursuing a production career, the Sri Lankan star has found his work allied to an array of major underground labels that include Darin Epsilon's Perspectives Digital, Matan Caspi and Stan Kolev's Outta Limits and Hernan Cattaneo's Sudbeat. With over a double century of production credits to his name, Subandrio returns to Yin after May 2016's remix of Nicholas Van Orton, taking a typically intelligent approach to his remix of "Horus."

Given percussive urgency through 16th note hi-hat pattern and immaculately placed woodblock, a grooved bassline and heavy beat builds energy while sumptuously textured pads gently reveal themselves. Retaining the essence of the original, a glorious arpeggio opens up in the breakdown before rhythm and bass hold court once more in the third movement to dramatic effect.