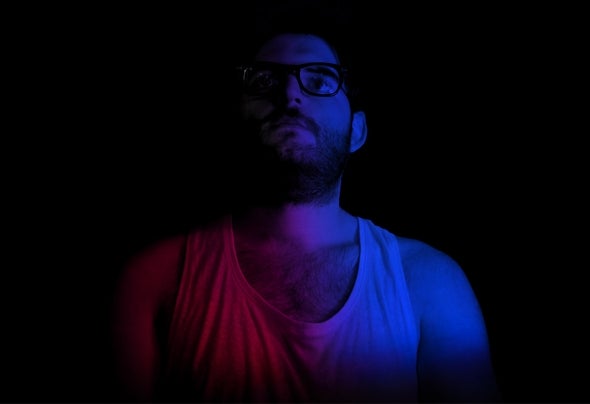 Jack Dixon is a London-based electronic artist. Influenced by Wolfgang Voigt, mutant disco, Autechre and Tim Hecker, his intricate productions sound as much at home on a packed, sweltering dance floor as they do on headphones in the sleepy half-light of the night bus home. Unconstrained by genre, Jack has established an arresting, unique sound that joins the melodic nuances of house, the subtle experimentalism of minimal techno and the rhythmic flexibility of the UK underground. From his earliest releases on Brownswood, TAKE, and Silverback, he found love and support from Mary Anne Hobbs, Jacques Greene, Joy Orbison, Will Saul, Sinden, Eats Everything, Tim Green, Simon Baker, Steve Mac and Groove Armada. Further releases for Skint/Under 5’s, Apollo/R&S and Losing Suki/Hypercolour have cemented his reputation as one of the most important rising forces in modern electronic music.