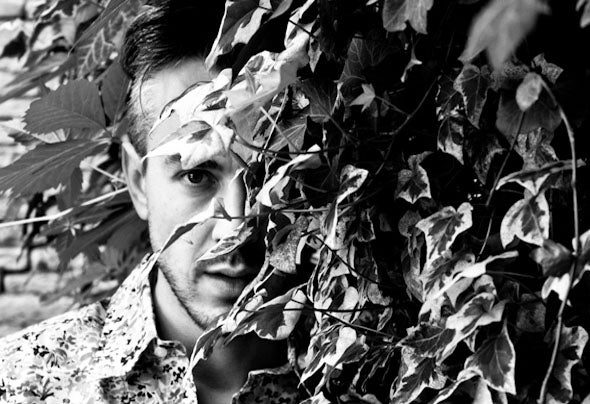 Francesco Sperotto, best known as Kaysand, gets into electronic music after his experience with Grammophono, a deep house band in which he was, writer singer and drummer.Fascinated by UK made disco, captured by the possibility of transposing his musical background in studio. A steady rise brings Kaysand to work on solo projects, too and to be awarded with several recognitions, both wheter on national or international levels.As well as his shows as a Dj, Kaysand's live dates are eclectic...a 360 experience for all music lovers..an artist incredibly versatile.