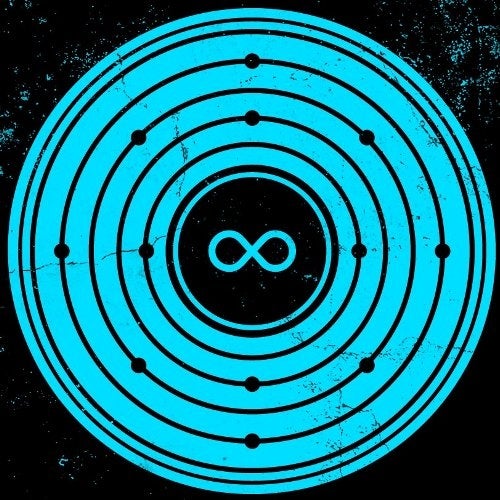 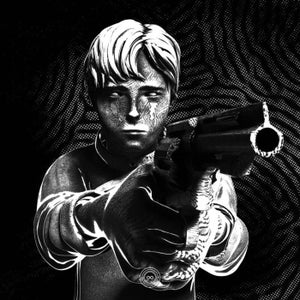 A Taste of Revenge

Having spent the latter half of 2020 pushing out a string of intense bootlegs via SoundCloud and taking up remix duties for acts like Ice_Eyes, Sao Paulo'sXiaoQuanis readying some original productions for his debut release on Infinite Machine, entitledA Taste of Revenge. These frantic, drum-heavy compositions see the artist push further into a liminal space where techno and hybrid club sounds blend - and continues a stylized nod toXiaoQuan's muse,The Crying Freemanmanga series.

The record opens withChakram Intel Bulletins; one of the EP's more measured moments but one that remains as tense and claustrophobic as the rest ofTaste of Revenge. The layers of crunching analogue synthesis and the deluge of drum hits which seem to trip over each other are hypnotic; creating strange and disorienting effects on the ear. The end result has more than an air of the cyberpunk about it - as if Vatican Shadow tried his hand re-soundtrackingGhost In The Shell.

XiaoQuannotches up the dread and suspense on the following title track of the EP. Airy sustained tones and an unrelenting mass of polyrhythms push up against each other, vying for your attention before a piercing 2-tone melody cuts through the mix like a hot knife through butter.

With the next track,Shades of Death, the creeping suspense and claustrophobia of the previous two compositions is swapped out for unadulterated rhythmic chaos. Underpinned by an oscillating bass pulse, countless samples and drum lines are arranged in a frenetic audio-collage. A solid showcase ofXiaoQuan's skillful combining of sounds from across the globe.

The EP rounds off withThe Crying Freeman, a track named after the manga that underpins many elements of theXiaoQuanproject. The most melodic production of the release, the track's mournful synth line glides over rushing, mechanistic drum patterns. This blend of the emotional and the machinic distinctly mirrors the situation of the manga's protagonist; an assassin hypnotically programmed to kill on his master's demand who sheds tears at the fate of his victims.

Even a passing glance at panels ofThe Crying Freemanmanga clearly shows thatXiaoQuanhas done his homework on his source material. The producer masterfully channels the uneasy and shadowy world of the manga series and translates it into the sonic experience that isA Taste of RevengeEP.