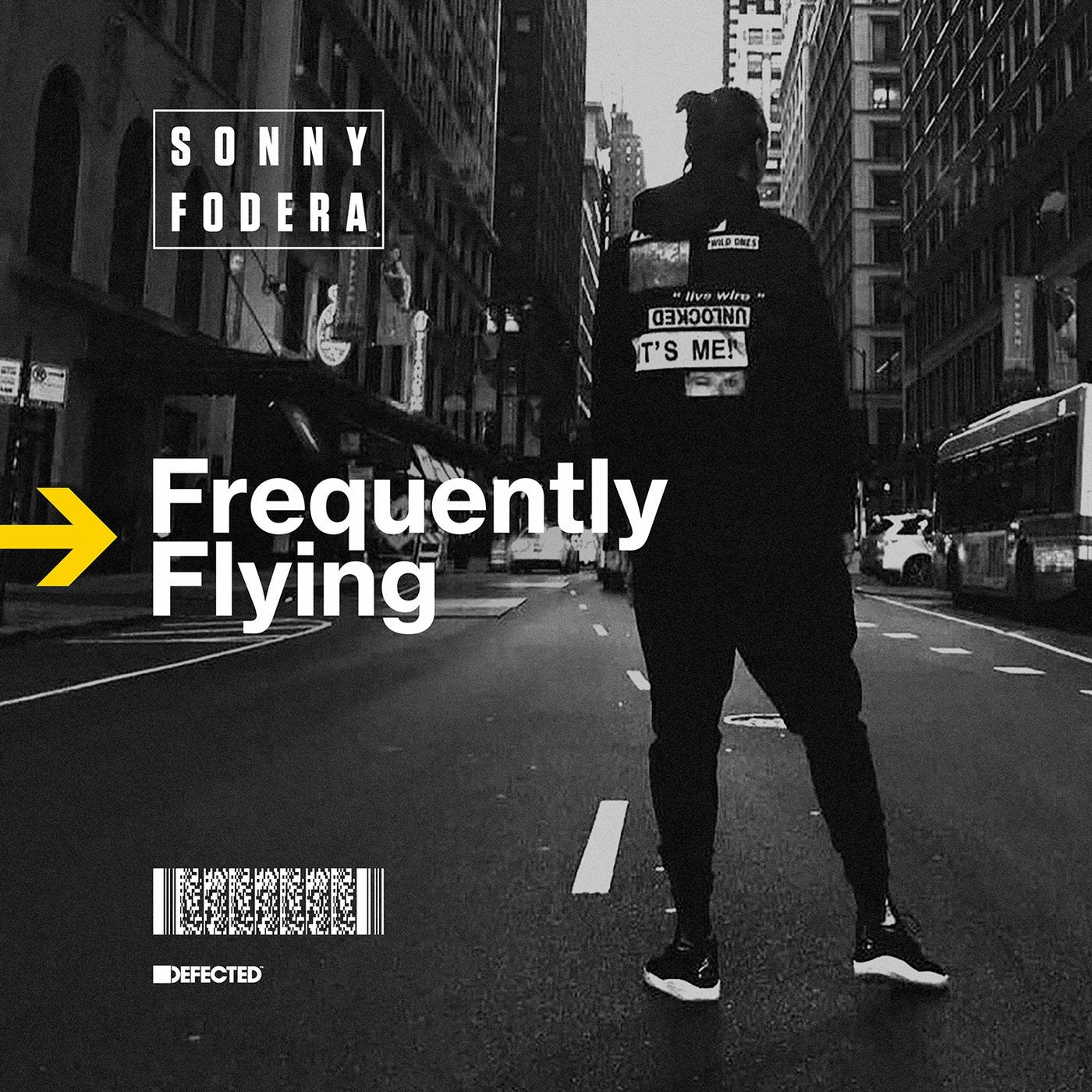 After a ground-breaking year including his debut BBC Radio 1 Essential Mix, a nomination in the Deep House category of the DJ Awards, and a Beatport overall #1 with Gershon Jackson, Sonny Fodera has fast become one of the most in-demand DJs and producers on the planet. Following an array of tour dates this summer, including his Redlight residency at Sankeys Ibiza, plus standout performances at Hideout, Creamfields and EDC Las Vegas, Sonny Fodera's amazing journey continues with his highly-anticipated artist album 'Frequently Flying' on Defected Records.

A true representation of Sonny and his maturing, song-led sound, the album is encapsulated perfectly by lead single 'You & I', featuring vocals from Janai. Already a 'Future Anthem' on Danny Howard's Dance Anthems show on BBC Radio 1, and picking up heavyweight DJ support, the track flaunts the winning combination of catchy vocals, infectious melodies and dancefloor heft that runs throughout this LP. Ranging from twinkling deep grooves, through to thumping bassline-led floorfillers, and with the likes of Yasmin, Alex Mills, Shannon Saunders and more sprinkling their vocal individuality throughout the album, Sonny Fodera's 'Frequently Flying' is a trip you'll want to buckle yourself in for over and over again.