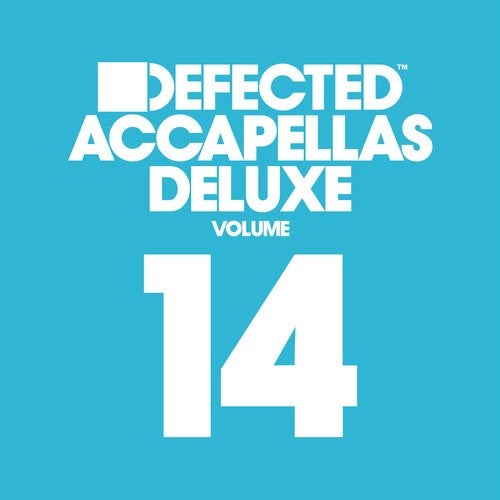 As that well-known saying goes, "it does exactly as it says on the tin". Those sought after DJ and production tools dug out fresh from the Defected vaults. From upfront anthems to label classics, full songs to vocal stabs; they're all here and ready to rock, featuring the accapellas of Anabel Englund 'London Headache', Sonny Fodera 'You & I', Crookers 'Get My Mind Right', Chris Lorenzo 'Sleep Talk', Sam Divine & Curtis Gabriel 'Confessions' and many more.