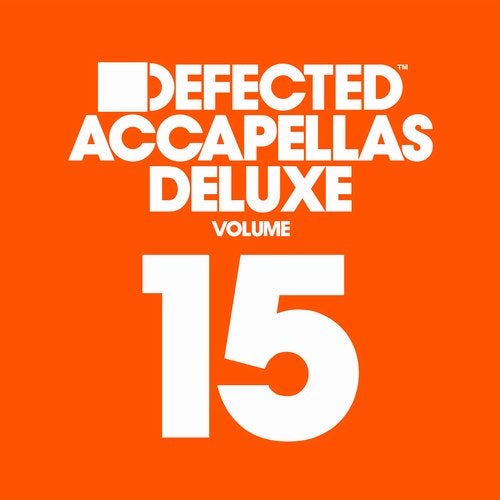 As that well-known saying goes, "it does exactly as it says on the tin". Those sought after DJ and production tools dug out fresh from the Defected vaults. From upfront anthems to label classics, full songs to vocal stabs; they're all here and ready to rock, featuring the accapellas of Sonny Fodera featuring Alex Mills 'Always Gonna Be', CamelPhat & Ali Love 'Dopamine Machine', Josh Butler featuring Boswell 'Be Somebody' and Dario D'Attis & Definition featuring Jinadu 'Dreamcatcher', among many more.