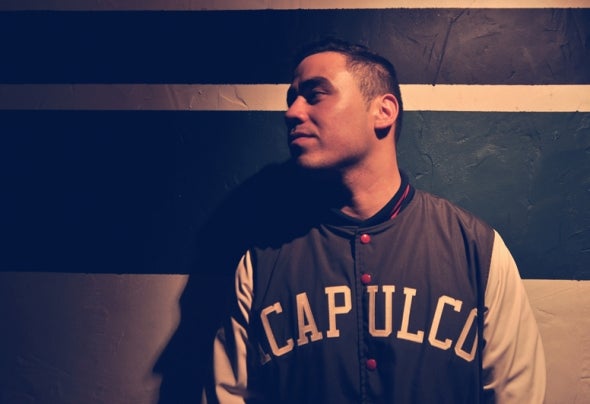 With an intimidating body of work amassing, spearheaded by the current Bandcamp charting release Re-Twerk, Perth’s Ta-ku is showing no signs of slowing down with co-signs from Gas Lamp Killer, Salva, Baauer, Shigeto, Flosstradamus, Nina Las Vegas, JJJ Next Crop, Nosaj Thing to name a few.The Red Bull Music Academy alumni quickly captured the world’s attention and with the amount of releases he has clocked up for labels like Brownswood, HW&W, Project Mooncircle as well as collaborations with Chet Faker and remixes for Hermitude and Snakadaktal, Ta- ku looks set to continue with a crackling schedule set for 2013 already locked in.From an early output of dusty beat samples, this disciple of The Ummah can cut and chop Hip-Hop beats in his sleep, yet it is his current material which shows a dancefloor edge not yet heard from the producer but already clocking up runs on the board like the inclusion of many tracks from Re-Twerk on man of the moment Baauer’s (Lucky Me/Mad Decent) new mix for RINSE FM.Available for DJ sets and Production panels and with a live show in the works, Ta-ku will soon emerge from the studio to be one of the most formidable live Producer acts in AUS.