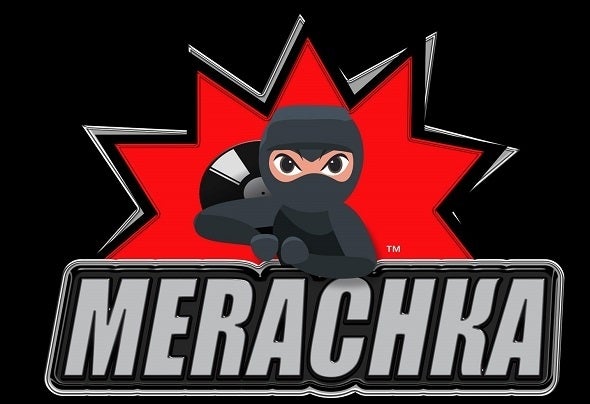 Merachka is a producer, remixer, writer, singer, and DJ who rmly represents the city of Detroit. As a masked crusader (a Detroit tradition started by Underground Resistance and Scan 7), Merachka’s music productions, song writing, vocal performances and remixes have captivated dance oors worldwide on labels like Defected, Planet E, Axis, Nervous, and Intangible. Merachka has established a solid international prole with DJing & singing performances in 25 countries. Merachka’s releases include featured vocal performances on the 2019 version of Jeff Mills’ “IF” on Axis Records, “Twisted Disco 77” on Intangible Records, and “Pulsar (Strike A Pose)” with DJ MoReese on NeedWant Music, “Acid Overlook” by Ataxia on Nervous Records, and “Don’t Waste Another Minute” which she co-produced & co-wrote with Terrence Parker for his album release “GOD Loves’s Detroit” on Carl Craig’s Planet E label. Merachka’s releases for Intangible Records include “Flash The Light” which she co-wrote & co-produced with techno producer GunBee from Belgium, and “HE’ll Be Waiting” which she co-wrote & co- produced with DJ MoReese and 2019 Grammy Award Winner Herschel Boone. London based Defected Records released “Open Up Your Spirit” featuring Merachka as the songwriter, vocalist, and remixer for this lead single from Terrence Parker’s “Life On The Back 9”. This critically acclaimed single helped drive the album to the number 1 spot on the Traxsource Top 100 Album Sales Chart within 1 week of its release. “Open Up Your Spirit” is one of the featured tracks on the “Life On The Back 9” original album release by Carl Craig’s Planet E label in Detroit, and appears on several UK Top 20 Dance Chart compilations including Defected In The House Amsterdam, Soul Heaven Miami, and Defected Most Rated. Stay tuned for upcoming 2020 releases . . .