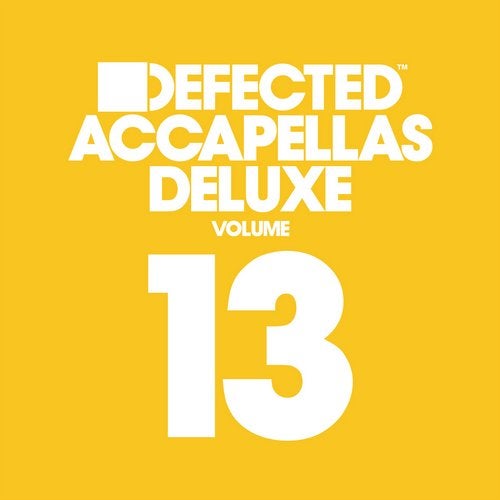 As that well-known saying goes, "it does exactly as it says on the tin". Those sought after DJ and production tools dug out fresh from the Defected vaults. From label classics, Ibiza anthems, diva screams, straight up house joints and vocal stabs; they're all here and ready to rock, featuring the accapellas of Sonny Fodera 'Feeling U', Kings of Tomorrow 'Burn So Deep', Jose Burgos 'Everyday', Lovebirds 'Holdin On', Miguel Migs 'What Do You Want' and many more.