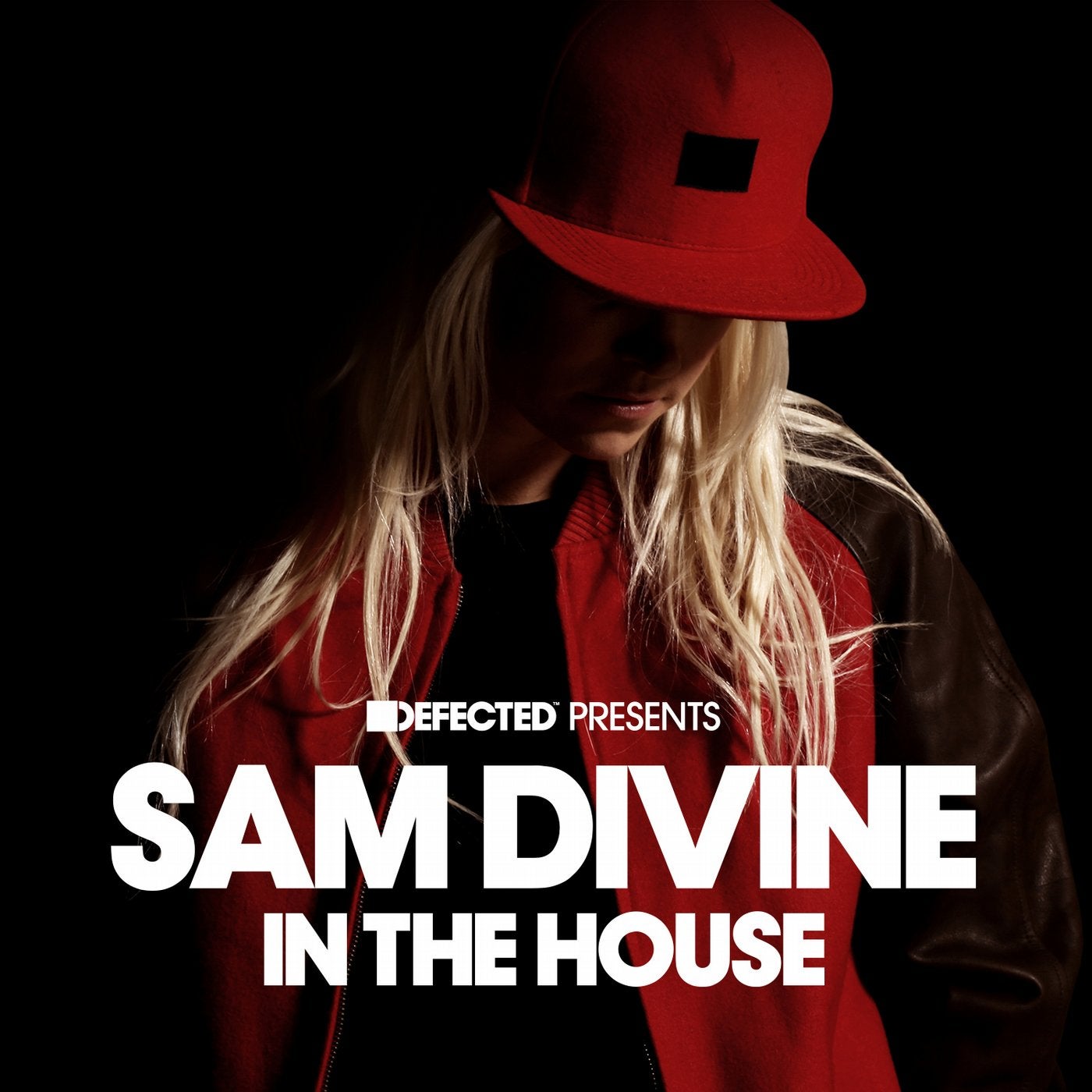 Sam Divine In The House caps a hard-earned and well-deserved rise to the top for this much-loved selector. In 10 years, the Bath-born DJ has progressed from practising in a shed at the bottom of her mum's garden to headlining main stages at festivals, running her own record label, and gaining international renown as the presenter of Defected's In The House radio show, the #1 house music podcast on iTunes.

Along with releases on her D-Vine Sounds imprint, Sam Divine In The House showcases a selection of her own brand new productions. Her collaboration with Qubiko, 'Madre', and her remix of Jesse James' 'Baby Boo' alongside Casey Spillman, demonstrate Sam's real progression as a producer over the past 12 months, as she finds her own unique sound and an ability to create uplifting house records fit for any dancefloor. Meanwhile she reunites with Curtis Gabriel following their infectious rework of Sweet Female Attitude's 'Flowers' which has garnered over 1 million plays online and became one of the summer anthems of 2015. 'Confessions' featuring the vocals of Nat Conway, is one of the mix's highlights, whilst the groove-led 'Flashing Lights' and the bouncing remix of Mowgli's 'Back In The Day' underline a notable stylistic versatility.

These tracks form the backbone for a varied tracklist over Sam's two mixes. Ranging from Max Chapman's tech-house smasher 'Paravana' to Mat.Joe's tribal remix of Milk & Sugar 'My Lovin', through the classic dub of Mood II Swing's 'Closer' and Dennis Ferrer's anthemic new single 'Right Thing', this refreshing refusal to remain bound to any one style makes this compilation an essential release for any house music lover.

Drawing on all of her experience gained from working in record shops and holding down residencies at Ushuaia and Amnesia, Sam has developed into an expert at creating a musical journey and keeping the listener moving from start to finish, whether it be with her live sets or studio mixes. 'Defected presents Sam Divine In The House' is without doubt her most complete body of work to date, and places her amongst some of house music's all-time greats.