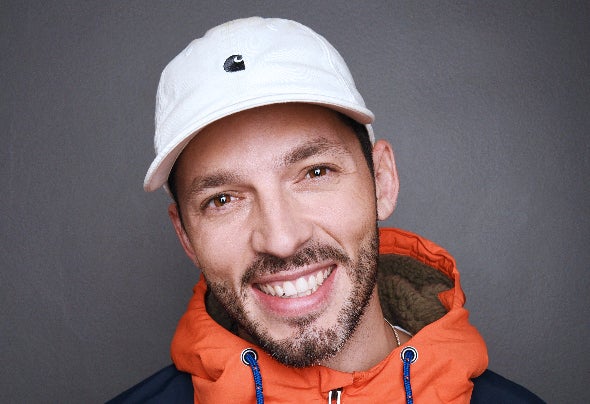 Young Pulse is a french producer and DJ, well known for his high quality remixes of disco, boogie, and his devotion to the sound and culture of the dance music years. The success of his “Paris Edits vol. 1-7”, his contribution and work with labels like G.A.M.M., Local Talk, Midnight Riot, Sony (to name a few), and his strong sound signature, has made him one of the most sought after act in today’s disco scene. His official remixes of legendary french pop artists from the 70-80’s era like Françoise Hardy, Véronique Sanson, and Sheila, have been supported all over the globe after their official release on Warner. In clubs, festivals, or in his residencies in Paris and London, the flawless records selection and explosive energy he provides will embrace your body and soul. Young Pulse is also co-founder of Mochi Records, and a member of parisian collective Funky French League. You can follow his monthly shows “Love To The World” on Totally Wired Radio (UK), “Boogie To The Top” on Rinse (FR), and FFL’s sets on Radio Meuh.