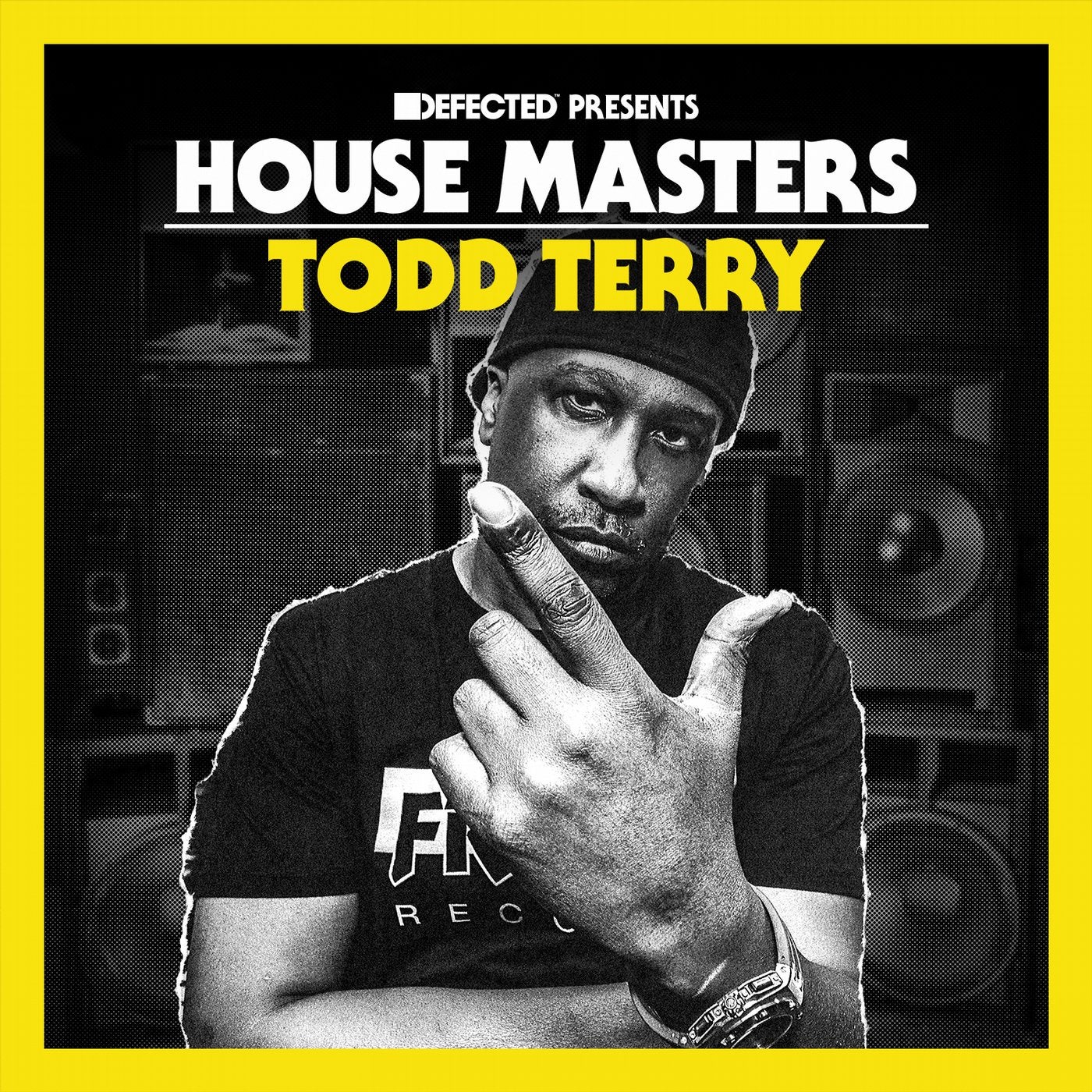 After three years in the making and a lifetime of mutual respect, we are proud to welcome Todd Terry to join our list of legendary House Masters, with an album covering the sublime highlights from his incredible back catalogue. With this anthology, Todd takes his rightful place amongst the likes of Masters At Work, Frankie Knuckles, Dennis Ferrer, Bob Sinclar and Heller & Farley on the House Masters roster: artists who represent house music at its innovative, pioneering best.

Included on his House Masters album are early underground tracks such as 'A Day In The Life', 'Weekend' and 'Can You Party', which at the time captured people's imagination and are now considered genre-defining classics. Global crossover anthems 'Keep On Jumpin' and 'Something Goin' On' were essential additions to the album; both tracks were pivotal moments in Todd's career and the wider house music landscape. Meanwhile Terry was skilfully balancing commercial remix work (such as the iconic Everything But The Girl's 'Missing', the first track on this compilation) with pure artistic projects and developing the generally deeper house momentum of his labels InHouse and Freeze.

True to his ethos for always keeping things fresh and looking for the next new sound, Todd didn't want to saturate the album with only classic records; he has included more recent tracks such as 'You Make Me Happy', 'Ready To Go' and 'Drop That'.

Taking in his various collaborations, aliases and side projects, House Masters - Todd Terry has been curated to demonstrate every intriguing facet of his musical explorations. Adored by clubbers and revered by his fellow artists, the album documents how Todd Terry has built his longstanding reputation on surprising and delighting his listeners.

The man himself says "The album reflects the records the kids ask to hear when I DJ, some of the more familiar productions and hits alongside my newer productions. I think this is a totally relevant collection."