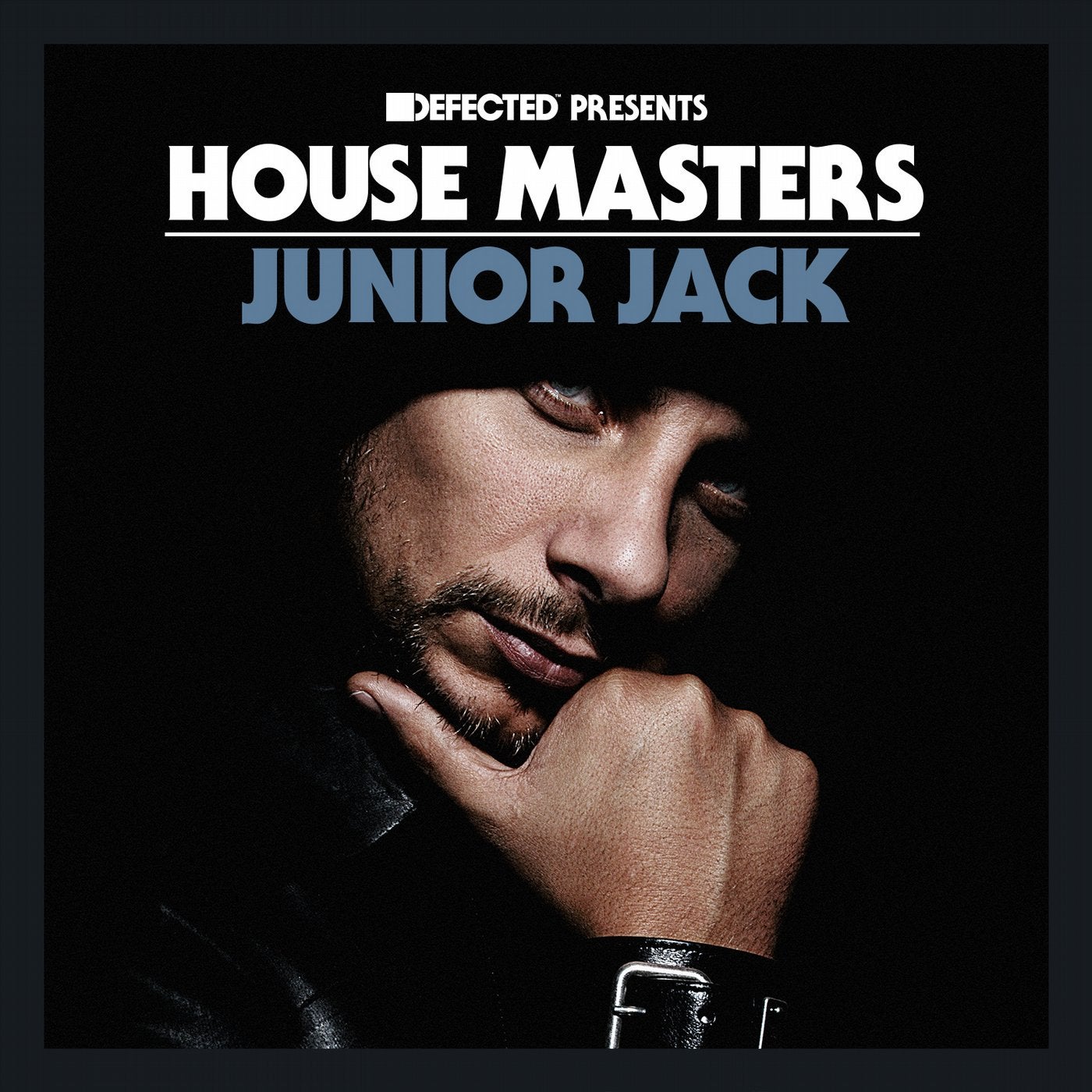 With a string of chart hits and countless underground favourites to his name, Belgium-based Italian Vito Lucente stands proudly as one of Europe's most successful house artists. Recording under a multitude of aliases since the early 1990s, it is for his work as Junior Jack that he is most widely recognised.

His breakthrough cut 'My Feeling' is an early highlight of Defected's discography, which crossed over from main rooms to make an impact on charts in the UK, across Europe, Australia and the USA, as did later hits 'Stupidisco' and 'Da Hype'. Club smashes 'Thrill Me' and 'E Samba' demonstrate an ear for an infectious hook and a floor-filling bassline rarely matched before or since, whilst cuts such as 'Just Deep' and 'Only House Muzik' ? produced under Lucente's alter-egos Deep Walker and Mr Jack ? show he is equally adept at turning out dubby, underground material. Collaborations with Kid Creme and Olivier Gosseries explore Latin rhythms and tracky percussion, and his production on tracks featuring Jocelyn Brown, Kathy Brown and Ron Carroll show his outstanding aptitude in working with some of the finest voices in house music.

Lucente is the creator of some of the genre's most distinctive records, responsible for countless memorable moments on dancefloors across the globe. Collecting together the highlights of his wide-ranging career, House Masters - Junior Jack sees him take his rightful place amongst the pantheon of the genre's true legends.