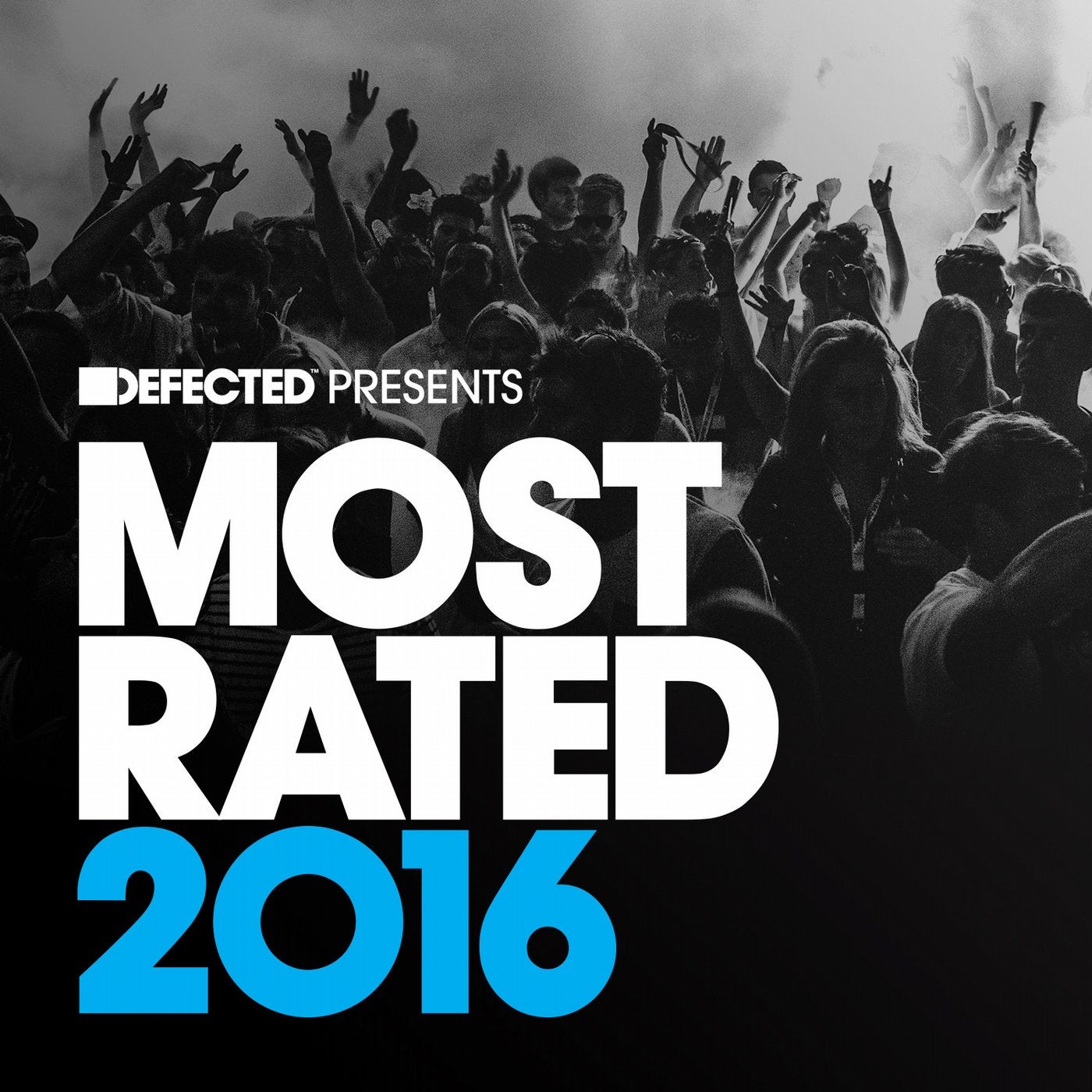 2015 has been yet another exceptional year for house music. From underground club anthems to crossover chart-topping hits, the wealth and variety of house created, played and danced to has been staggering, and it is this that Most Rated 2016 celebrates by touching on the big moments of the last twelve months and showcasing what will be the future hits of the next.

Most Rated is the series that consolidates the DJ essentials and biggest records of the moment, presenting them in one easy to consume package. Full length, unedited, unmixed house hits strictly for the DJ and guaranteed to work on the dancefloor. From bedroom first starters to AAA globetrotting super stars, this is an essential collection for all manner of DJ.

Those seeking a comprehensive collection of the very finest house music of 2015 and future necessities for 2016 need look no further with this collection featuring tracks and remixes from Eats Everything, Tiga, Sonny Fodera, Jesse Rose, Carl Craig, Dennis Ferrer and more.