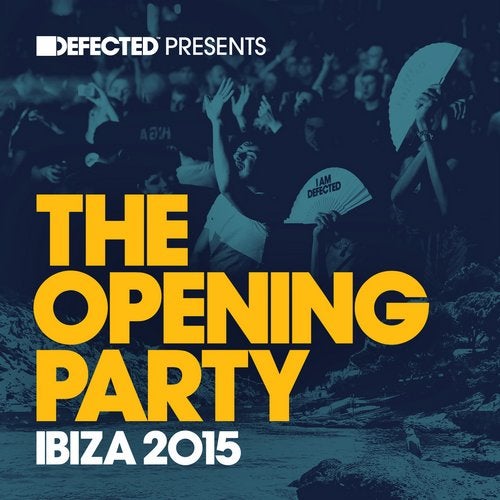 The Ibiza opening parties are always a time of celebration, when clubbers, promoters, DJs and labels come together to kick start a twenty week season of nonstop day and night partying. Always at the forefront of the scene, Defected presents The Opening Party Ibiza 2015 is a collection of tracks selected and chosen as the records to look out for over the summer. Featuring the future chart topper 'Take Me Away' from DJ S.K.T, Claptone's The Music Got Me', Jose Burgos' 'Everyday', Low Steppa's remix of Hardrive's 'Deep Inside', Sonny Fodera's 'High' and many more. Complete with two bonus mixes, Defected presents The Opening Party Ibiza 2015 is the essential release for party people heading to the White Isle in 2015.