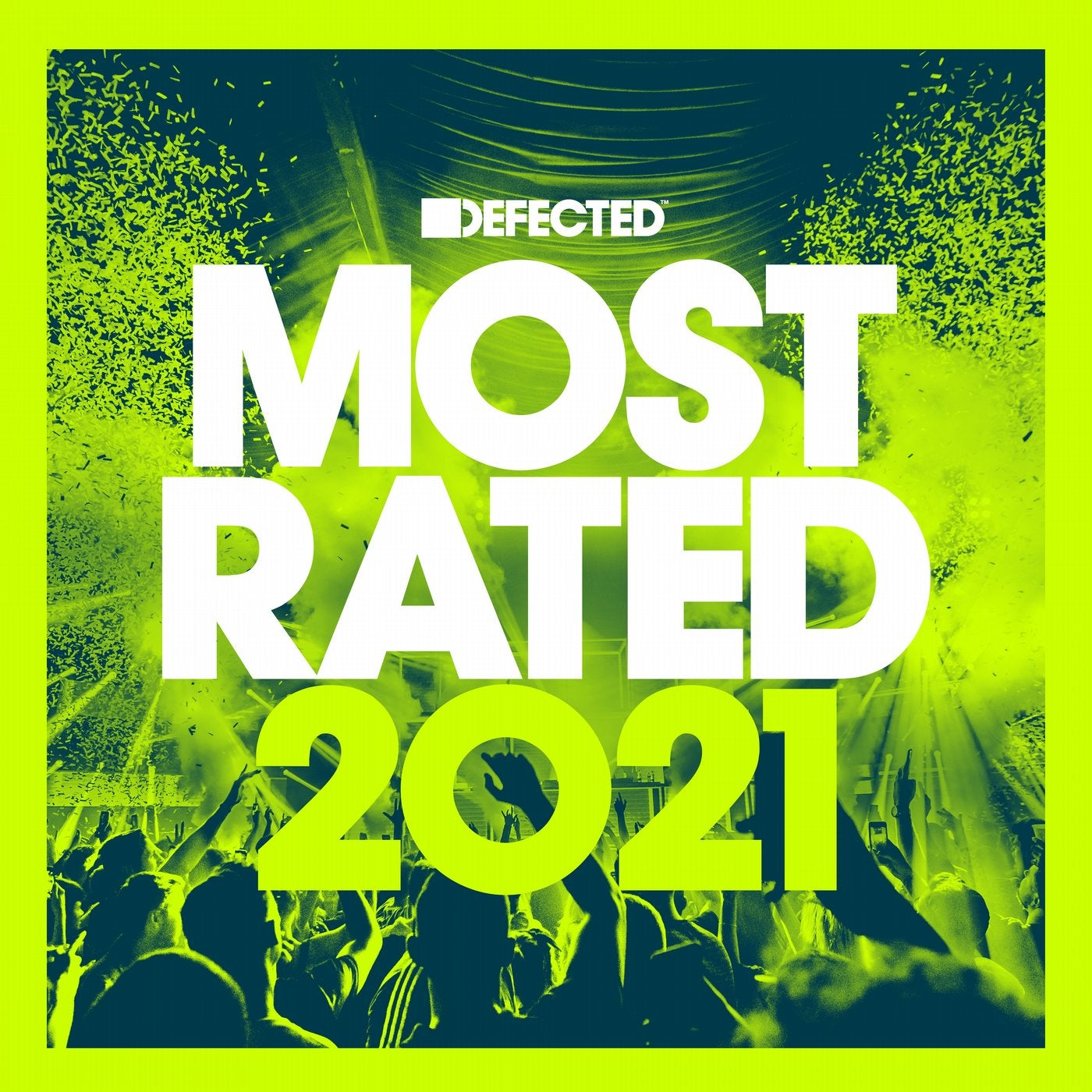 Despite unprecedented circumstances, house music has enjoyed yet another incredible year of releases, with 2021 looking set to continue providing yet more amazing additions to the genre. 'Defected presents Most Rated 2021' celebrates the wealth and variety of house created, played and enjoyed worldwide, showcasing the records that are currently inspiring selectors, and emerging future classics.

Most Rated presents the key tracks of the moment, the heavy hitters of the future and your DJ essentials in one unmissable package of unedited, unmixed and full-length tracks as well as three flawlessly executed DJ mixes. Defected's 2021 edition brings house heat from key artists like Jayda G, Disclosure and Jax Jones alongside Defected friends and family David Penn, OFFAIAH, Ferreck Dawn, Kiddy Smile and The Shapeshifters.

As ever, Most Rated 2021 continues to champion releases from key imprints such as Jayda G's 'Both Of Us' on Ninja Tune and Disclosure & Kelis 'Watch Your Step' on Island Records, as well as the very best of Defected and its sister labels' latest outputs.

True to form, the compilation offers a diverse range of house music, from tech-inclined bangers to the soulful vocal cuts that characterise Defected's sound.