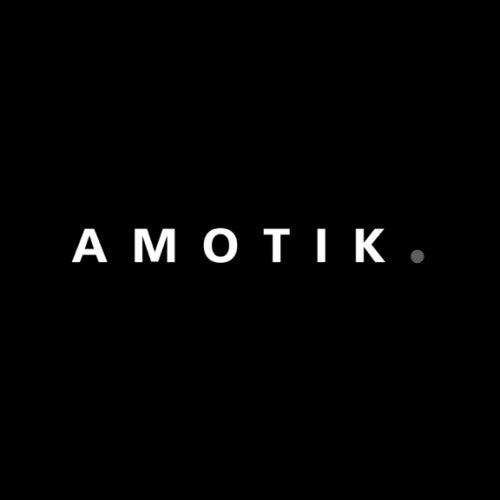 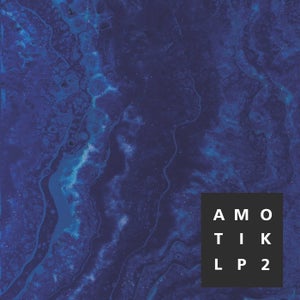 Patanjali is Amotik's second full-length album to be self-released on 4th March 2022.

The album is the British born DJs follow-up to his debut LP, "Vistār" from 2019 which was given several accolades including "Album of the Month" in Mixmag and featured as an "Essential Album" in Groove Magazine.

Patanjali took inspiration from Amotik's late grandfather and was named after his yoga ashram. Although not identifying as particularly spiritual, he believes the influence of his grandfather subconsciously reverberates throughout his own. While his music could be considered straightforward techno, it simultaneously has an intensely hypnotic and meditative quality that subtly speaks to these deeply embedded influences in his upbringing.

The album features 10 tracks rich with elements of ambient, breakbeat and textured soundscapes while maintaining foundations firmly rooted in techno. Amotik avoids flavour of the month trends and stays true to his own sound.

"I wrote this album when we were in the harshest moment of the Berlin lockdown. I was able to take some time out from the world around me and channel my energy on writing after a long studio break," said Amotik - of how 'Patanjali' turned out to be a mix of dreamy escapism combined with the urge to be back on a dance floor once again.

Amotik has steadily built a solid base in Berlin since moving from the UK several years ago, beginning in 2015 with successful EPs on his self-titled imprint, as well as labels such as 47, BPitch Control and Figure. His unique artistic style - hypnotic/atmospheric techno with a relentless and raw undertone has seen him gain fans as a producer and DJ seeing him regularly perform at some of the most exciting clubs and festivals around the globe.