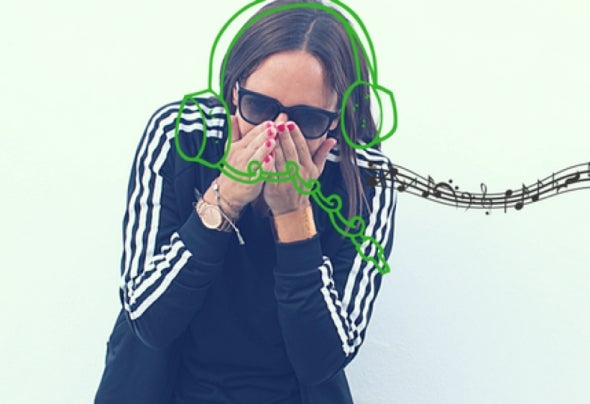 2017 is set to be a breakthrough year for London-based DJ / Producer Jo-Elle.Having spent a number of years honing her talents around key venues in London she was offered a residency at the W Hotel in Doha that led to her being spotted by the international team at Ministry Of Sound.Since then, key shows at Creamfields (UK) and events like the Le Mans 24 hour race (France) and the WTA Championships (Doha) have cemented her reputation as a well respected DJ.In the studio, she has fine-tuned her productions over several years and now regularly creates solid house music that forges a love of solid house beats and sublime techno inspired melody.The first releases from her new material have been picked up by CR2 Records and Armada Records house music imprint Subjekt, that will see her release alongside artist like and Harry Romero, Todd Terry, Eric Morillo and ANOTR.