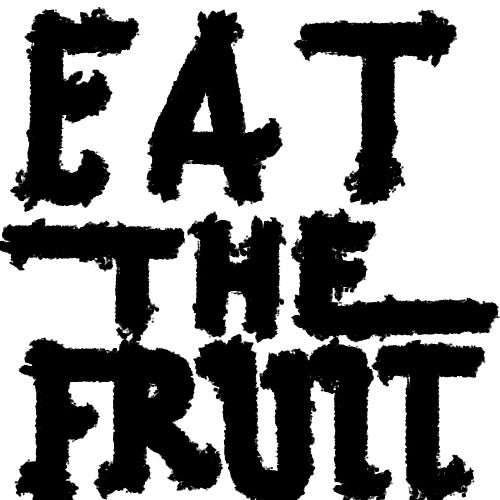 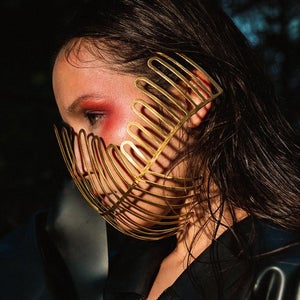 Delhia's voice is both pure with her delicate delivery and synthetic with its darkly morphed overdubs. 'Razor' feels intimate with how close the piano is recorded and alien alike with its subtle synths and percussive after effects.

These dueling contrasts can already be found on Delhia's debut EP Moirai as well as sophomore Oceanides - both co-produced with longtime collaborator Robot Koch - which have seen support by Spotify, BBC, KEXP, KCRW, Clash Magazine, XLR8R, Kaltblut Magazine. An eclectic roster of remixes for Oceanides by the likes of Adriatique (whose emotionally engaging club remix caused a lot of attention especially for their much loved Cercle set), Janus Rasmussen of Kiasmos, Fur Coat and Monkey Safari have topped Beatport and DJ Charts alike.
In 2019 Delhia was part of the official selection at SXSW and has supported Robot Koch as the opening act on his immersive Planetarium tour throughout Europe.

Cryptic and evocative lyrics are part of the package that comes with each release and so does very personal Razor. 'Razor symbolizes the way how we often try to fight pain - or ignore or hide it and it. when in truth I believe we need to be soft with ourselves to heal. with every weapon or defense mechanism we keep up we will only feed the pain - we can't kill the devil by becoming it. maybe we shouldn't even see it as an enemy, more as a part of ourselves that wants love too.'

Acknowledging this vicious circle is the key to understanding the duality of the track. The music entrances and soothes whilst the lyrics reveal hidden pain that needs catharsis at the same time. You can tell one story publicly but the other side betrays you.
As in all her works, the visuals amplify the sound and vice versa: the artwork shows Delhia
wearing a futuristic metal piece by Berlin designer from ears to mouth - a protective armor yet also an introspective hideout.