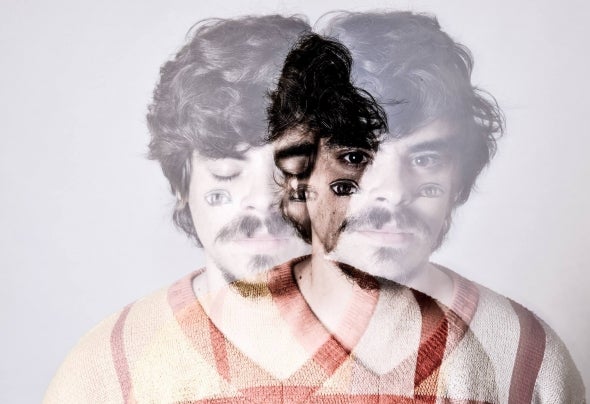 Rising from the rapidly boiling pot which is the Tel Aviv techno scene, Uriah Klapter is a name to watch out for in the near future. Building his reputation over two decades of charismatic and enchanting DJ sets, Uriah was able to break into international grounds, greatly due to his powerful releases on acclaimed labels such as Correspondant, Aeon and La Dame Noir Records. Hailed by critics, DJ's and music diggers alike - there's very little doubt that Uriah's crunchy, seductive and mysterious sound will ׳20 strike big waves in the 20s.