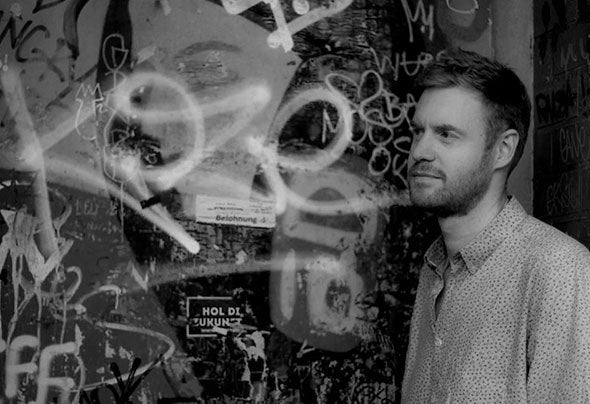 Joseph S Joyce has been producing for many years, releasing on on various labels, under different guises. In 2013 Joe launched the record label Default Position which specialises in deeper, emotive forms of electronic music. Notable releases include 'Vedanta', made in close partnership with Sebastian Mullaert. Mullaert's remix was also licensed to Cocoon Recordings for inclusion on Sven Väth's annual mix compilation "The Sound of the 15th Season". Vedanta also appears on Fabric 83 mixed by Joris Voorn. Joseph has been known to grace the stage as a stand up comic. He enjoys working with satire which is sometimes reacted in his music, with tracks like "Beefa" picked up by Terry Francis for its comical portrayal of an egocentric house DJ desperate to get noticed. As well as running the label, Joseph continues to do remix work for various artists, appearing on the 'Gasworks' EP with Terry Francis in 2015, Linus & Amy's 'The Black Below' in 2016 and Sebastian Mullaert's 'Samunnati' in 2017. In 2019 he appears on the VA compilation 'Wiggle for 25 Years' with an original piece called 'Sunday Evening Doodle'. By day Joseph works for the music software company Ableton.