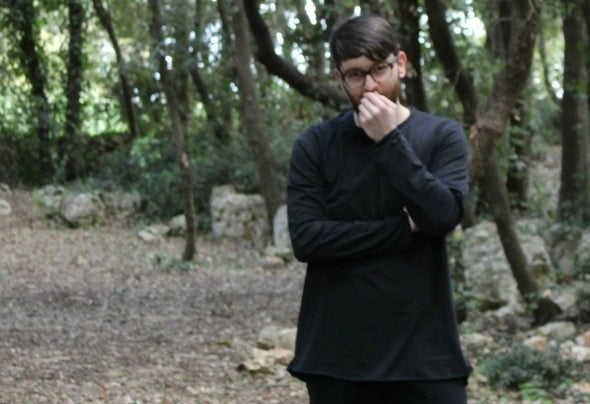 Unclear, whose real name is Paolo Bianco, is a producer and label owner based in Bari. He discovered his passion for music when he was a young boy and began attending some clubs in his area. His passion for the music growing up day by day, watching his favorite artists mix with 2/4 turntables simultaneously and, by then, he started experimenting his own rst personal technique and discovering the world of vinyl. His style is deeply inspired by techno music and all his hypnotic facets. In the following years he approached the world of production and began to release his music for labels such as: Subosc, Absolute Records, Labrynth and many others. In 2018 he started his own record label called: Cultural Corner, which aims to enhance the young talents of the techno scene. In the same year he also started "The Alchemical Theory" project alongside Kill Acid on Space and Øyvind.