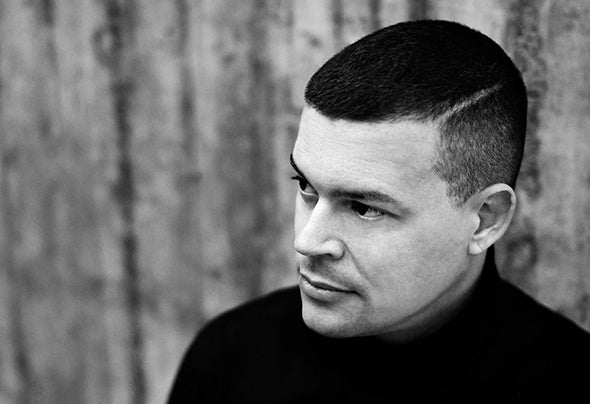 Born in Zurich and grown up in Italy, he moved his first steps to the techno world in the late 90’s, takin inspiration from his idols Jeff Mills and Dave Clarke after an electronic contamination resulting from the interest in groups such as Chemical Brothers, Underworld and Faithless. His first appearances behind the console began from a young age. Do to his talent, he become very soon resident in some historic places in his province (Vicenza). His artistic career achieved his first major achievements in 2001 when he debuted with his first “Zool EP” vinyl on Underground Media Records and landed at the legendary Matrix Club in Brescia, where he has been regular resident for five years. Since 2005, Stephan has continued his musical growth by playing jn some of the best Italian techno clubs & festivals such as Nature Beat, Sonica Dance Festival, Moovieland, Mood Boom Festival, The Room, Amnesia, BlackCode Music, Mantra, Shame, Electrique, Il Muretto, Alterego, Bolgia, and abroad in Colombia, Netherlands, Croatia, Spain, Germany, Slovenia, Austria, Slovakia, Switzerland and Malta, in clubs like MTW, Subclub, Depo Klub, Bollwerk, Sugar Factory, Space Monki. Since 2013, he is resident in HYPER’s events in Italy (near Venice), which became the stage for international techno legends such as Dave Clarke, Speedy J, Ben Sims, Oscar Mulero, Surgeon, Slam, and many more: www.facebook.com/HYPER.techno.culture The tracks of his latest EP “Runaway Giant” EP on Decoy, “Horsehead” on Black & White, and “Diving Echoes” on Amazing Records, were played and appreciated by Dave Clarke, Ben Sims, Rebekah, Drumcomplex, Submerge. His latest EPs has been released on SK Black includes the hypnotic remixes of Xhei and ViL, and on Naked Lunch. Next releases will be on TMM by Vegim, Adroit Records with a Marco Effe remix, and some remix like the ones for Dj Emerson, Israel Toledo & Lathan.