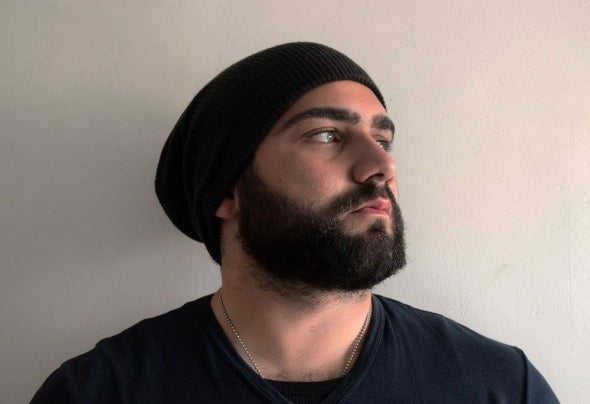 Owen Offset is famous in the island of Malta for his passion for techno music. Throughout his DJ career,he has played alongside internal artists Vitalic, and Dave Clarke amongst others. He was the warm-up DJfor Joey Beltram and David Meiser and Ritzi Lee.Offset turned his hand into production in 2014 and has signed his first album with Subwoofer Records.BLACK SOLAR EP made it to the top 20 on Beatport charts and to the top 100 of the productions releasedby Subwoofer Records during the past five years. This was followed with PLATEN VINYL EP which wasissued with Analogue Audio Berlin with remixers Björn Tortellini, Shin Nishimura and Dominik Vaillantwhich is being supported by international artists Joseph Capriati and Dr. Motte amongst others.The latest EP was launched later in 2016, with the new EP INHALE and includes remixes from the legendsJoey Beltram and Sven Wittekind. Since then INHALE has been rocking in events such as big festivals likeAwakenings in 2017 with DJ Rush playing it during this festival. This EP is also often played by Hito duringher events. INHALE made it to the top 10 vinyl sales at deejay.de making this vinyl close to a sellout.Unrealesed upcoming tracks were played by respected artists, these tracks will be part of another EPEXHALE that is still to be released on vinyl with DJ Rush as main remixer.BREATH is another production Offset is currently working on. It is planned to be released on vinyl later onthis year.Owen Offset signed contracts with two agencies CONNECTED, a Dutch agency and the well-known Belgianagency Trivial.Always looking forward, Offset’s influence with his work as a DJ and his own productions saw thebeginning of Techno is the Answer, and started collaborating with international promotorsto bring technoto the Maltese dance floors in the name of Techno is the Answer.