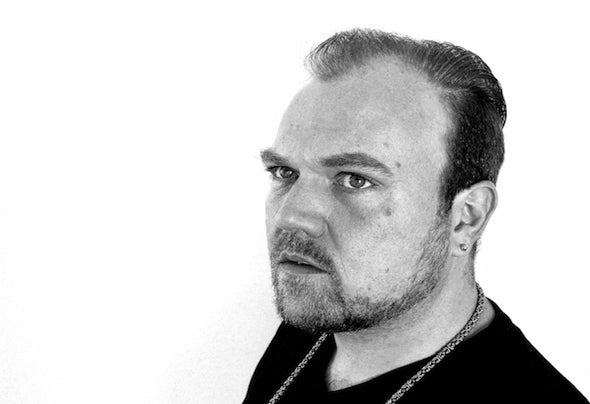 Dancefloor veteran, Krames, is a New York City nightlife trendsetter and renaissance man in the Electronic Music world. As easily as he can move the crowd at an upscale Manhattan nightclub, as a DJ, he’s best known for underground rave and warehouse parties, often hosted by his record label, Afterwave Records. Founded in 2016, Afterwave features a roster of in-demand Brooklyn based techno DJs and producers.Krames’ eclectic production expertise pulls from a variety of Bass heavy genres and with a solid decade of experience under his belt, it's no wonder Todd Terry has signed him to his premiere Brooklyn Techno label, Terminator Records. As masterful as he is with premiere production software, he proves he’s a cut above the rest, employing his skillful precision when producing and performing with hardware, drum machines and modular synths.