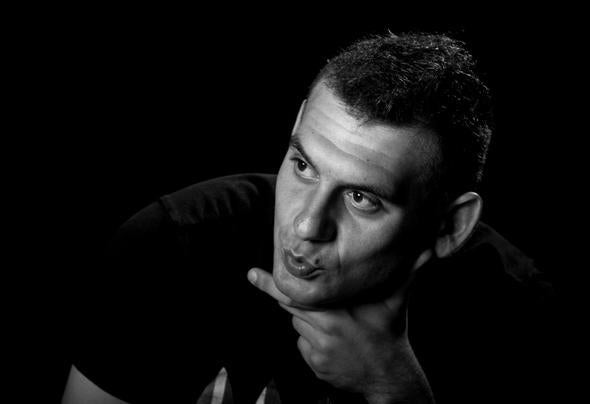 Ifan Kovny is one of the new Slovenien Dj/ Producer. His first jump into the house music was in 2011, when he joined for the first time a DJ contest at the Planet Tus Celje and conquered a second place at the contest. Afterwards he made the decision to follow up his dream and got out his firs quite popular release "Make Me (Back Catalogue Baroque)" in cooperation with Damyan. Short time later he got out his most recognisable song until now with unique title "Bunny (Miss U)", RELEASED BY San Trincha Music. His milestone was in 2012, when he developed his favourite music style in EDM and Step- by-step his tracks are improving in quality. He's quite known in the local scene as has been booked for many clubs and open-air events in Slovenia as well as other European Countries.