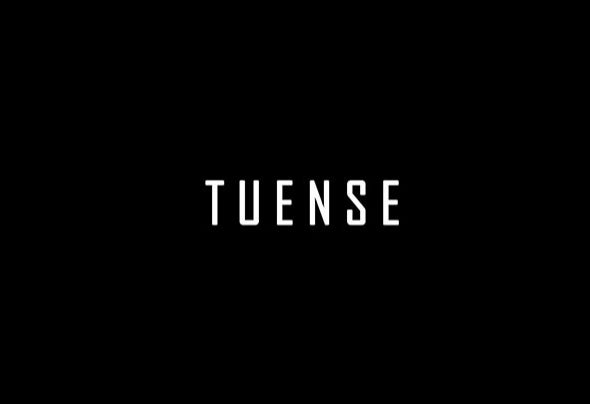 He started music production with house music and released his first track 2014 year from Unilife Records after worked with many labels.His has produced song in many different styles. He played these songs in many clubs he played with the songs. this year will release an Grenade ep and offical video comes with new label with newt style music. His good music will always remain his passion. Over the last few years the TUENSE have found that their penchant for deep, dark, afro emotionally-charged music has fueled the evolution of sound, from the house-inspired productions that thrust them into the limelight, into a more nuanced, melodich house-in uenced vibe. Both men grew up with house coming from Istanbul where the sound was so prevalent, it is part of their as they have matured as artists, so too has their sound and outlook on life itself. TUENSE loves working in the studio, but his passion for DJing and performing is obvious to anyone who has seen him play anywhere around the world.