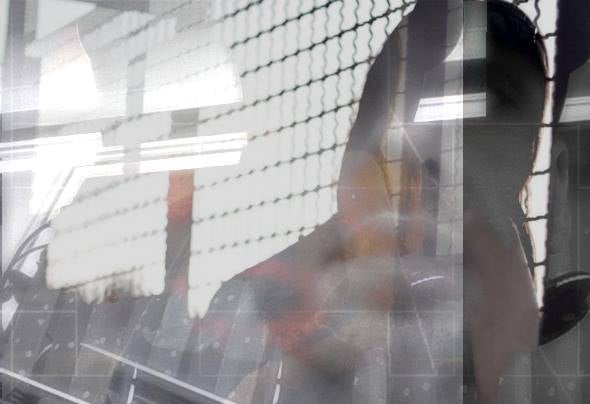 All existential began to Roadrunner ( Athanasios Margaritidis) sounding with 80's and 90's after fanatical preoccupation and collection of cassettes and disks. Through several sounds his first contact with music was as a D.j. in local shops in town . Then the love of composition , personal expression combined with the cultivation of music education , his rise to the first steps of music production. His composition became more dark , wet, gloomy with clear influences from Burial, Stumbleine, Sun Glitters, Phaeleh and much closer to 2step, future garage item. The sound consists now of an ocean of melodies, vocals modified samples highlighting the feeling , warm bass melodies and soothing mix of downtempo and completely dissolved beats. Below future business - collaboration project with a new name Noise | in | Dreams between Roadrunner & Lyr (musician up to EDM and mastering engineer in orange- studio.gr) with musical influences from Bvdub-Burial- Stumbleine-Phaeleh and definitely upgraded timbre and production. The first hearings in the coming months. Tune in!