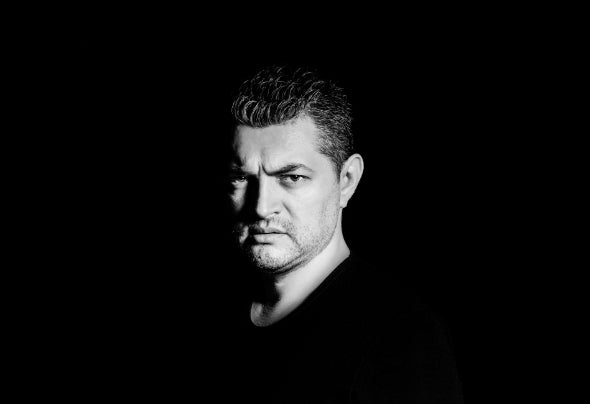 With 3 decades behind the decks, sets close to live performances and a firm command of the dance floor, have turned Fane into a wanted DJ on the underground stages. Born in Bucharest, the passion for music started early, Fane was 17 years old when he felt the calling to DJing, from that moment became his first passion. Enthusiastic and passionate with a huge potential, Fane moved to Italy in 1995 and decides to invest in his first recording studio based on Roland equipments to create new sounds, grooves and remixes for his sets, being invited where electronic music is at it’s best that you can feel in the Clubs. Nowadays based in Shanghai for several years, Fane manage his own recording studio, the record label "TaiJi Records”, and playing in few of major clubs from China, Hong Kong & South Korea or international music festivals like The Netherlands "Amsterdam Dance Event" or China's "YinYang Music Festival”.