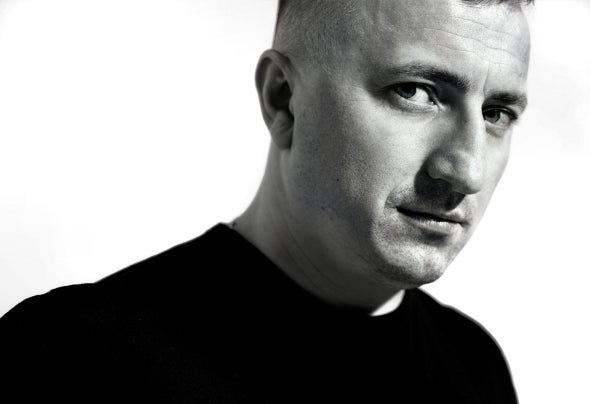 Cobb's journey started in 2020, when he finished his production course with one of the progressive stage legends, Ewan Rill. Andrei started producing sounds and music for the dance floors. His production was full of punchy grooves, electric rhythms, and arpeggiated fragments. His tracks have been remixed by Dmitry Molosh, GMJ, Kamilo Sanclemente, Nopi, AMPISH, Kostya Outta etc. His second attempt at young producers' life was superb. A track called 'Pain Reliever', remixed by AMPISH and Katrin Souza, eventually was supported by Sasha and Solomun. His third release, called 'Elysium', remixed by Dmitry Molosh, was perfectly charted on Beatport Overall and Progressive House charts for nearly 100 days. His works have seen support from legendary artists such as Sasha, Guy J, Nick Warren. More progressive side production is coming in 2021. Also, The Cobb is one of the managers of rising up label Deepwibe Underground, which is the TOP20 progressive house label at the moment. Andrei has big plans for 2021, when he will launch -102°C Records, which will release organic house music. Mostly you will hear his own production. Promos: thecobb@mail.ru MGMT: Sergei Okushko promo@deepwibe.com