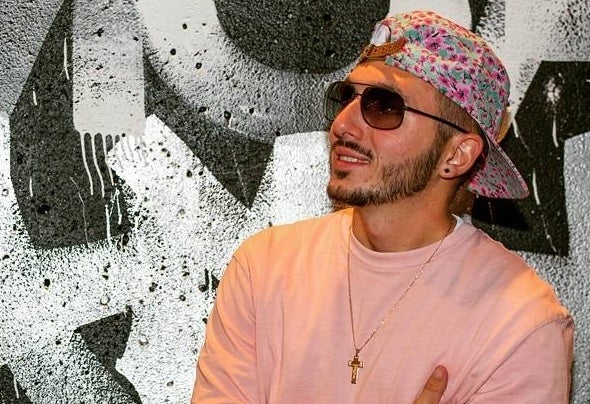 With a professional debut in 2014, under the handle of Stamina & Nikita, Anthony, took the world of melodic trance by surprise. His debut track ( Equinox Recordings ) entitled, Liliya, was supported by one of his idols, Armin Van Buuren, on A State Of Trance. The LTN clubmix fell into number 4 on the future favorites chart and landed in beatport's top 100 shortly after! Anthony began making follow-up after follow-up of deep and lush sounding melodic trance, further grasping support by his other idols, Above & Beyond, on Group Therapy Radio. Now, young melodic producer has been supported by so many great artists such as Ferry Corsten and Alex M.O.R.P.H, and is in his comfort zone among the greats of Nueva Recordings.Maintaining a humble lifestyle, Anthony is one of those artists who does this simply for the love of the music and the love of those who helped him keep it going. If there's anyone you can look forward to listening to, go ahead and absorb the positive sounds and vibes that his music amplifies.