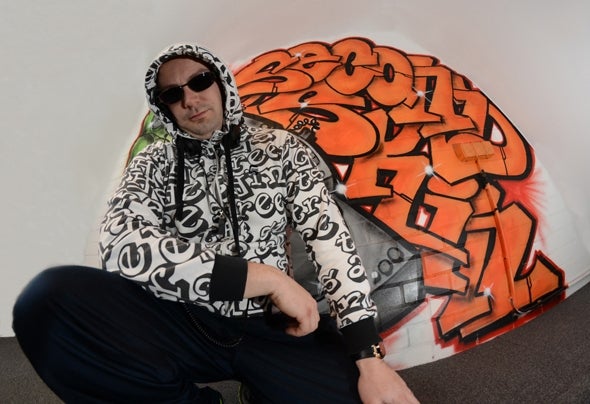 Joost van Krieken was born in the year 1983 in a village near Eindhoven, Best. In his teenage years he was already making mixt apes wit h 1 cd player and a cassete-recorder, cutting all the best parts of his best tracks and mixing it on a tape!In the summer of 2008 he bought 2 decks from a friend of his, with a mixer and starting to mix some minimal/techno tunes. But he discover that the thing that he really want is Hardgroove and Tribal Techno. He inspiration came from Fer BR, David Moleon, Peppelino and many more. His Record cabinet was fast growing with funky Techno.Also he enjoys to play TechHouse!. But only with a great funk in it! Funky music is really inside him now. In the year 2011 he learning to produce TechHouse and Hardgroove.