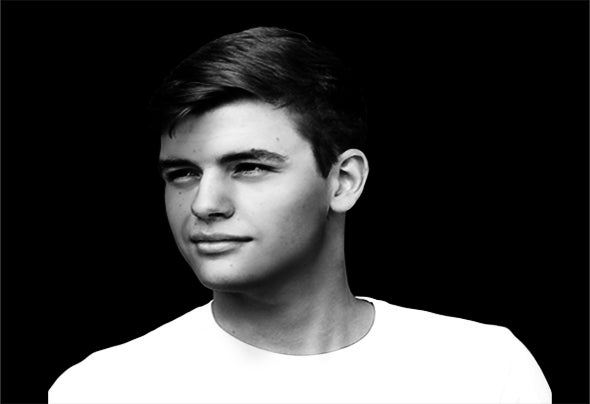 Fraenz, a talented upcoming producer/DJ, born & living in the south-west of Germany started djing at the age of 15. Back then he had already fallen in love with music and had played drums. After a huge positive feedback of his fans, he decided to take the next step and started producing his own tracks.Besides school, he continuously spents time in the studio making tracks, edits or remixes and dropping tracks on parties and festivals.Fraenz's music is really special, full of energy and capable to move crowds. His way has no other direction than up and he's the secret upcoming producer this year, rockin' stages...Raise your Hands for Mr. FraenzRaise your Hands for Mr. FraenzProgressive House DJ und Producer, who let's you rave and jump !!!