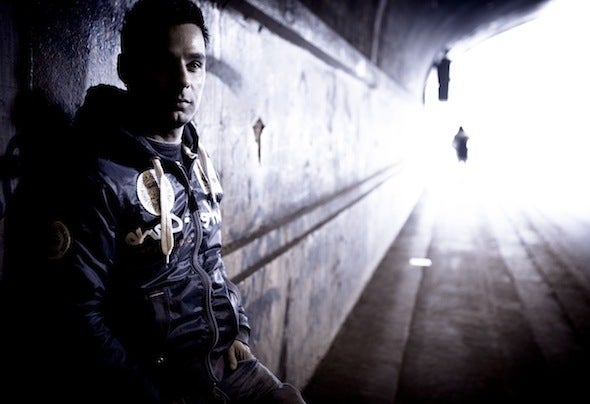 Denny was born in 1977 in Cavalese, an important touristic town in the italian Alpes where he started his music career. Born with a big passion for dance and house music he was just a little boy when he started DJing at some private parties and public events. In 1995, he reached the second place at a local contest for young DJs called “Ciao Dennis”, During the next year, 1996, he won the same contest. Due to this success, he started spinning in some local clubs, like the Manarin Club, and as a guest in some other Clubs in the area. In 2000, he became resident DJ at Mardok Disco Club (in Cavalese), sharing the consolle with many important italian club and radio DJs.At the moment he is still resident at the Mardok’s.Lately he began feeling the need to produce his own music: so he set-up his home-studio, and started learning composition and production techniques together with his friend Guido Corradini.After some “test” singles, in 2009 Denny released “Over again” on M.O.D.A. – Music Fashion, under the pseudonym of Dennys Festa, getting some good feedbacks. In 2010 he released some more singles, showing his ability in producing different styles of electronic music, spacing from melodic, pop, commercial productions (just like “Crash”) to electro club stuff (like “In Heaven”, picked like one of the most important tracks in 2010 by many Web Communities). Actually, Denny, collaborates also with DJ Spyne and Pippo Palmieri for whom he produced his remixes of “Trip With A Ghost” and “Hold on”.2011 kicks off with 2 breaking news: the attractive remix of Max Millan‘s “Men Prefer Blondies” and he brand new release entitled “Hey If You Want It” made in co-op with Paps’n'Skar which makes it to the prestigeous Beatport Chart!2012 is the year of the big change when he decided to start using his real name, Denny Berland for his productions. He delivers a few minor hits through the SAIFAM Group and and a very good remix for his friend Frank Tomat. Suddenly he falls back into studio, working on some new wonders that will see the light of the day in 2013.What comes first in 2013 is the incredible remix of “Closer” by the canadian popstars Tegan and Sara, produced ogether with his friend and colleague Andrea Corelli on behalf of Warner Bros Records. This remix Made it to the Top 40 of the Beatport Progressive House Chart