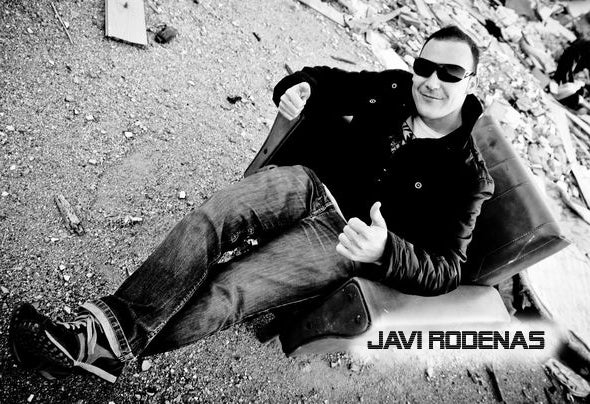 Dj & producer from Spain. Since 1992, he has been playing music in the best clubs of Spain and England sharing desks with djs such as David Penn, Dj Pippi, Andy Ward, Wally Lopez, Chocolate Puma, Ruben Alvarez, Taito Tikaro, Albert Neve, D´julz, Oscar L, Miguel Picasso and many more… In 2009 he started his career as a producer & remixer. In a short period of time, Javi Rodenas has published more than 20 releases and he has made remixes for great artists such as The Free Radicals Formation, Self-Delusion, Nacho Chapado, Fran Ramirez & Dubman F. All this effort has led him to create his own label, Micronecta Records. Most of his new productions & remixes will be published on this powerful label based mainly on house & tech-house music. This new initiative will also count on well-known artists and new upcoming producers.