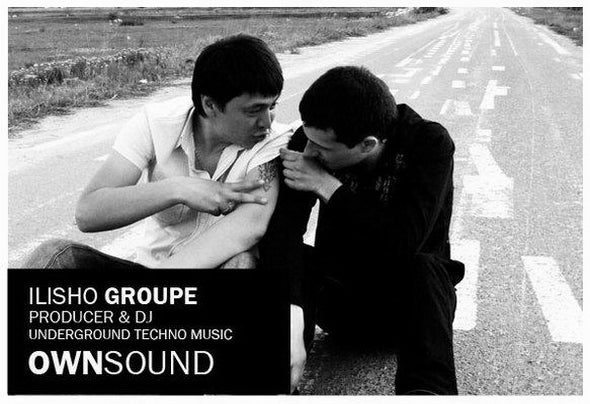 Collective was founded in October 2009 by two Techno producers who were known as Sergey Yan and Yuriy Karpenko. Common created work "11 minutes" became as basis for formation of the Collective. The track has caused huge quantity of responses from people from different countries and became to sound in execution of ILISHO GROUPE in night clubs. Was chosen one of directions of electronic music Techno and Collective went forward at a steady gait. Did not stop at what has been accomplished ILISHO GROUPE explores with sound, aspires to find innovations as usual, winning the audience of Collective and amazes new fans who hear works first time. Their Tracks sound on the radio and in night clubs of different countries. Taking ideas from the Space, watching in telescope - guys discovers for themselves immense space of the Universe. Space, as emptiness, and from the emptiness, as known, is born something new, something unexplored.